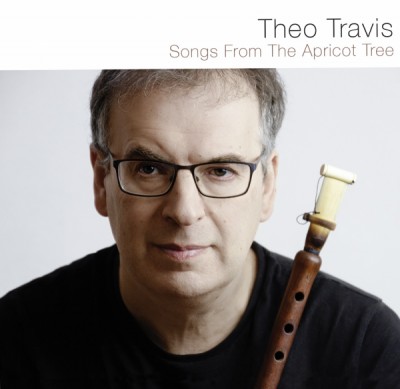 Songs from the Apricot Tree is Theo Travis’s eleventh solo album and is described as "an eclectic mix of music featuring the Armenian duduk an ancient instrument, made of a single piece of wood from the Apricot tree and played with a large double reed."  Theo writes, “I wanted to make an album focusing entirely on the duduk but in a variety of musical contexts which are personal to me and some not so usual for the instrument.”

In addition to his work with Robert Fripp Travis is best known as a jazz saxophonist, flute player, and composer. Well known on the UK jazz scene where he leads his own band ‘Double Talk’ and has played at Ronnie Scott’s Club over 70 times, he is also a member of the band Soft Machine and an in-demand session player on the Progressive scene having recorded on over 150 albums, and toured and recorded with David Gilmour, David Sylvian and Steven Wilson. 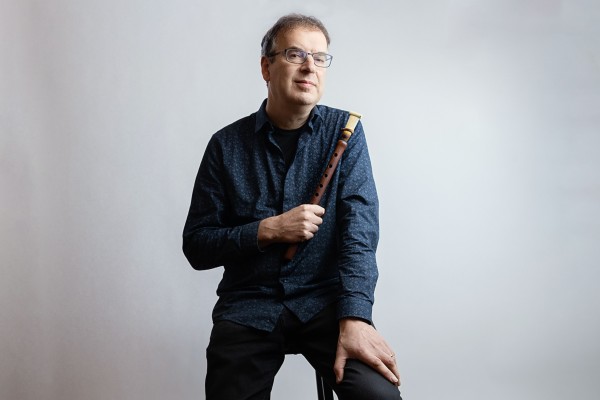 The Introduction to the Guitar Circle with Robert Fripp is 100% on schedule for August 16-20, 2021 at Glen Cove, Long Island, NY. Learn more and register at https://robertfrippsguitarcircle.com/

Toyah and Robert's Sunday Lunch, Barracuda. Pre-echo explained, “If you knew the absolute and...