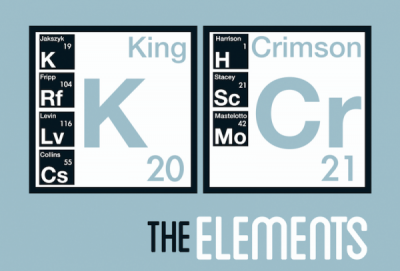 A new King Crimson Elements box is available to pre-order. The latest in the popular series will be released on July 23rd. Prepared for the 2021 ‘Music is our Friend’ USA 2021 tour, this 2CD history of King Crimson featuring many extracts & tracks with 22 of 29  appearing on CD for the first time, including live material by the current line-up. 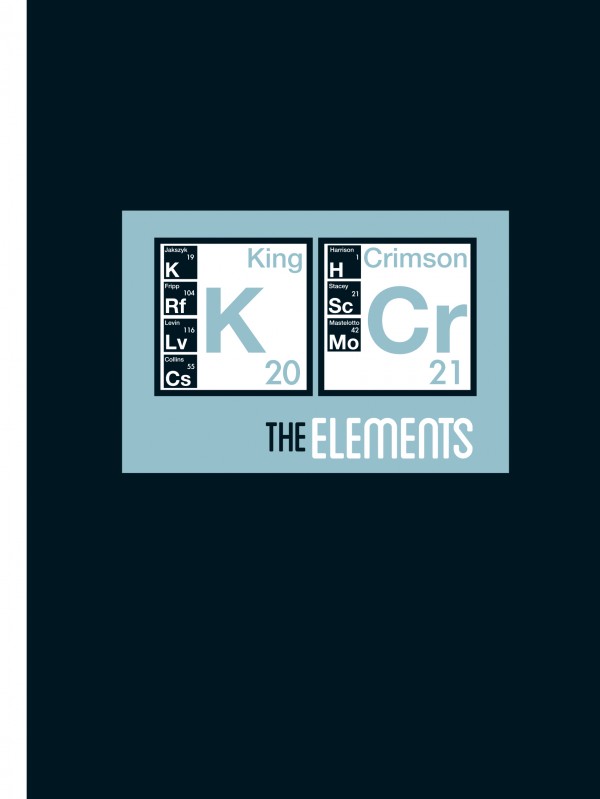 Packaged in a DVD-sized fold out digipack style book case with 28-page booklet, this is the eighth release in the Tour Box series and comes with introductory notes by Robert Fripp and sleeve notes by Sid Smith.

Last year’s Tour-box 2020 wound up charting a postponed tour. But fans still wanted it and now that it looks like a 2021 tour (at least in the USA) is happening, here we are with what has, in recent years, become something of an annual tradition for King Crimson fans since the 2014 (present) line-up(s) commenced touring again.

As per usual, it’s an opportunity to compile material – much of it unreleased on disc - to present King Crimson’s music in slightly unexpected ways and, hopefully, shedding some new light on the band and its music along the way. For this year’s compilation, and perhaps appropriately for a band that has sported a three drummer line-up seated at the front of the stage since 2014, disc one features tracks that showcase KC’s rich history of drummers and percussionists, while Sid Smith’s liner notes also focus on the drummers. Disc 2 take a slightly more song based detour through all eras of Crim history ending, as concerts have since 2014, with Starless. Both discs feature plenty of historic material and lots of live material by the current band and both also feature a sneak exclusive track/edit from the forthcoming, much anticipated, Robert Fripp “Exposures” multi-disc boxed set.

While initially designed as a one-off equivalent of a tour booklet for the 2014 tour these two-disc sets have since grown into a much loved and well-collected series in their own right.