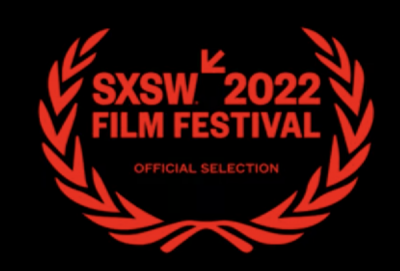 In The Court Of The Crimson King, the documentary by filmmaker Toby Amies has been selected to appear in this year's SXSW’s film festival. This will be the documentary’s official world premiere.

Click here for more details on the screening at SXSW

Rolling Stone made this observation on the news. . . 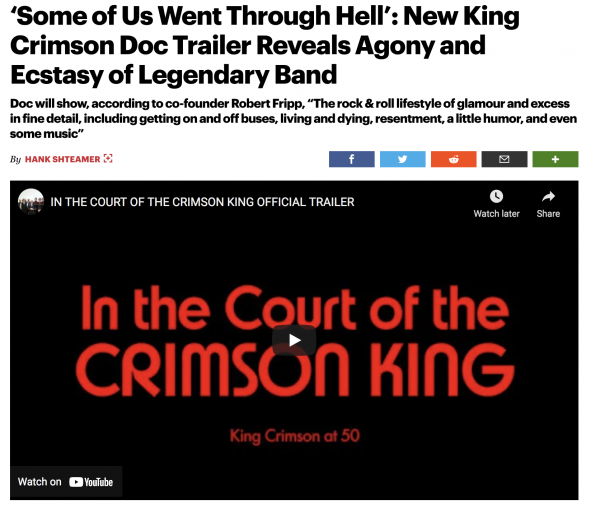 Capturing King Crimson during its 50th-year celebration, it’s an absorbing look at the band and life inside the court.
A few folks have seen early versions of the documentary and have been impressed by what they saw. For example, Trey Gunn, writing on his Facebook page on 13th January commented

“Today is the birthday of King Crimson.

Without giving much away, I have seen the new King Crimson film ("In The Court Of The Crimson King"), and it is remarkable.

It is not historical. It doesn't remotely touch on any musical innovations. It is simply a document of how musicians do. Or more, how these ones do.

I am going to go out on a limb and say that this film and The Beatles "Get Back" are the two most important insights into musicians actually doing. Nothing else has ever come close.

Every filmmaker who has ever tried to put the musical process on film can now just stop it. You suck and you failed.

With "Get Back" you see intense and present playfulness in action.
With Crimson you get the other thing.