King Crimson 40th Anniversary Editions
KING CRIMSON 40TH ANNIVERSARY EDITIONS
Posted by Sid Smith on Jul 23, 2009 - This post is archived and may no longer be relevant

This status was confirmed when their classic debut album In the Court of the Crimson King achieved a UK Top 5 chart placing upon release in October that year. Such chart success was quickly replicated elsewhere with the record entering the US top 30 and replacing The Beatles’ Abbey Road at the top of the Japanese International Artist chart by the end of the year.

To celebrate 40 years of the Crimson Kings, DGM & Panegyric proudly announce the release of a series of CD/DVD-A editions of the original King Crimson studio albums.

Each CD/DVD-A release features the full original album plus bonus tracks on the CD. Two of the titles – Lizard & In the Court of the Crimson King feature entirely new 2009 stereo album mixes by Steven Wilson & Robert Fripp.

The first three titles are set for release this year with further titles to follow throughout 2010:

The 1974 classic album that became an inspiration to a
generation of musicians.
CD: Features the original album plus three extra tracks, stunning pre-overdub trio versions of Red & Fallen Angel and the full version of Providence.


In The Court of the Crimson King – October 12th release – Available in three editions. 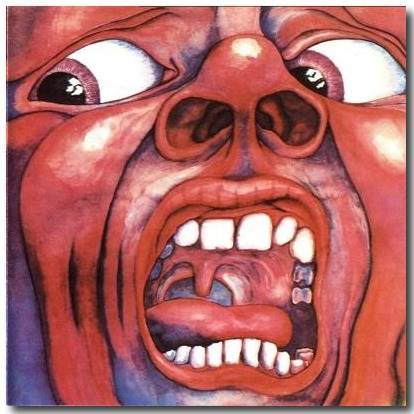 The seminal debut album; one of the most innovative
British rock albums of all time.
(KCSP 1 CD/DVD-A edition)

CD: Features entirely new 2009 stereo edition mixed from the original pre mix multi track tapes by Steven Wilson and Robert Fripp, plus bonus tracks including early versions of I Talk to the Wind, the backing track for Epitaph and the session that produce the opening wind effect for 21st Century Schizoid Man.

CD2: Features the 2004 master edition plus bonus tracks including the Morgan studios instrumental recording of 21st Century Schizoid Man, the John Peel Top Gear recording of I Talk to the Wind (not previously released on CD) and a transfer of the original single a/b side of The Court of the Crimson King. 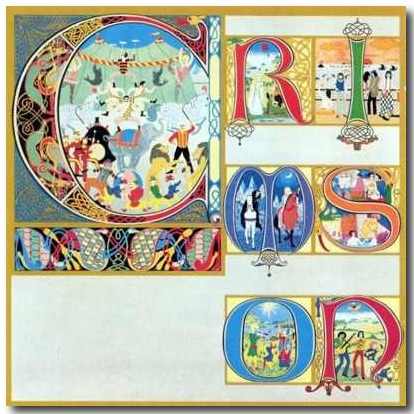 DVD-A: Features the original album in 5.1 Surround Sound. The 2004 master edition and the 2009 new album mix also appear in Hi-Res Stereo, along with the three bonus tracks from the CD.