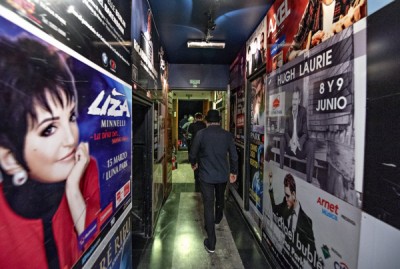 "The symmetry is sweet; 25 years after King Crimson formed in 1969, the new “double trio” incarnation began it’s performing life with a series of shows in Buenos Aires, in October 1994. 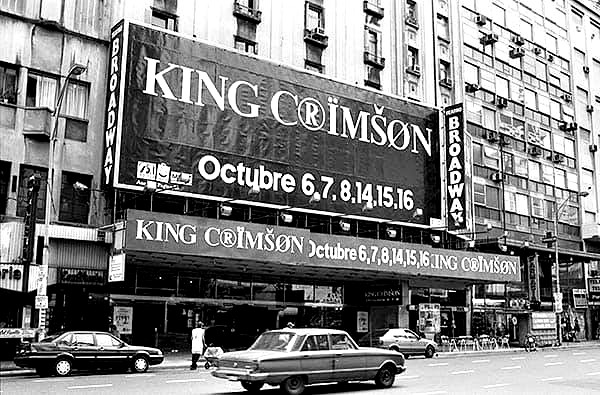 Now, exactly 25 years later, we’re finally back to play two concerts, not at the Prix D’Ami or Teatro Broadway, but a large venue called Luna Park." 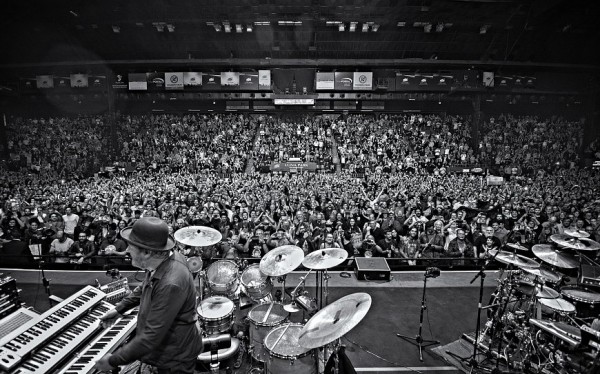 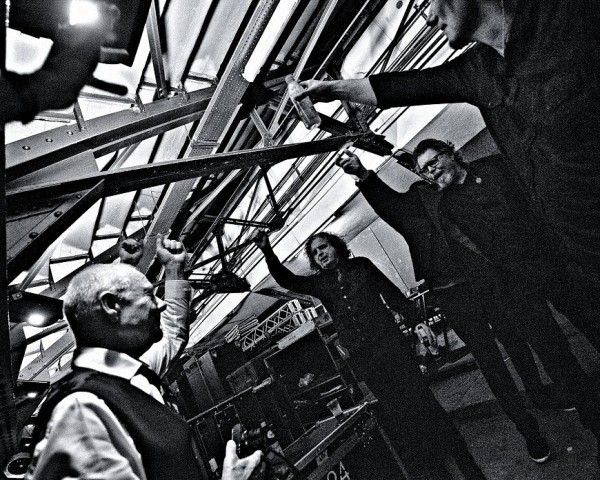 While King Crimson travels to Chile for the last two performances of this tour, see Tony Levin's latest road diary for October 8th and 9th in Buenos Aires here.

Music and Copyright in the Digital Era

Here's an interesting conversation between author Chris Ruen and David Byrne discussing the ethics of music and copyright in the digital era.

King Crimson formed, rehearsed, performed and recorded their seminal LP –In the Court of the...