King Crimson rehearsals are underway this week ahead of the first full UK tour since 1982, which begins next month. 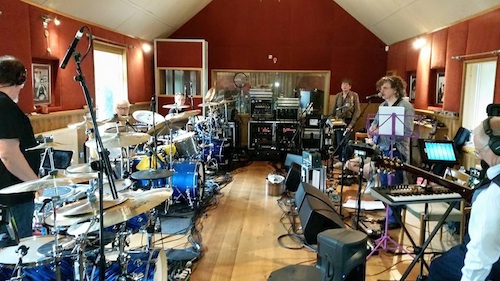 Thirty-three years ago, the KC tour schedule took in Oxford, Guildford, Cromer, Dunstable and Poole, these in effect being play-in gigs for the Beat material prior to the recording of the album in London's Odyssey Studios.

Before that, you would have had to have gone back to the winter of 1972 to find Crimson performing in cities such as Cardiff, Brighton, and Birmingham.

The 2015 tour is a huge opportunity to hear the latest incarnation of the band unveil brand new material written since last year's US tour.  In addition, the group will be playing older repertoire, some of it not heard on a UK stage since it was first played in 1969. Indeed, there's some material, such as Starless, which has never performed in the UK at all.

Brighton has now sold out and, at the time of writing, the London dates are not far behind. With second nights added in Salford, Birmingham and Edinburgh, the tour promises to be a real King Crimson celebration.

Given the rarity of something like a full UK tour, if you're thinking about going to see King Crimson but haven't made your mind up yet, best not wait too another 33 years! 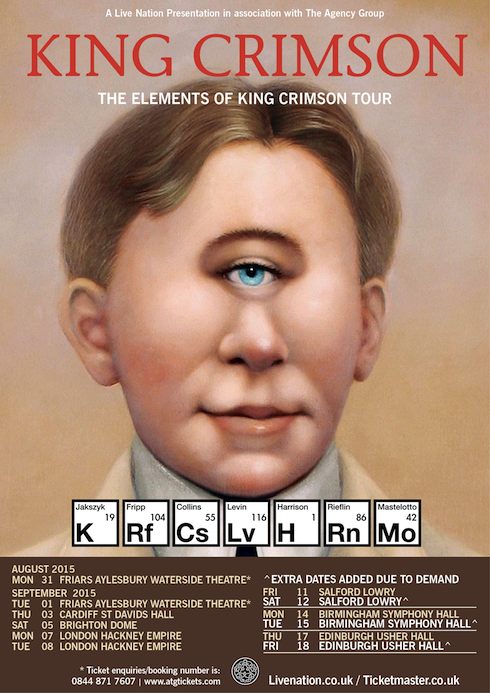 Tickets for the tour can be obtained here. 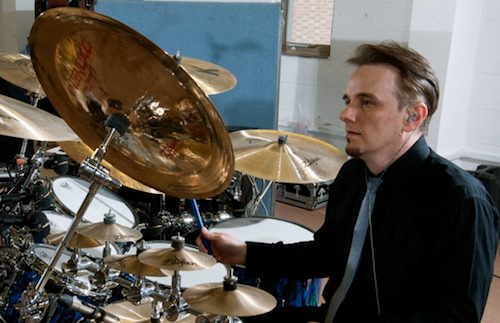 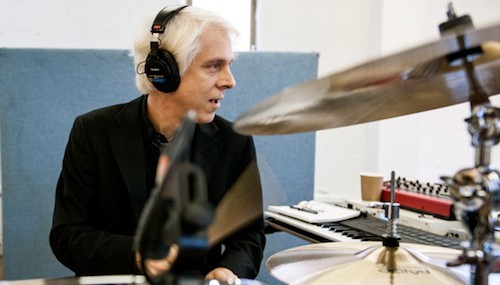 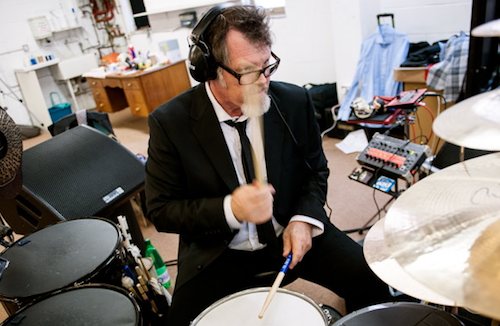 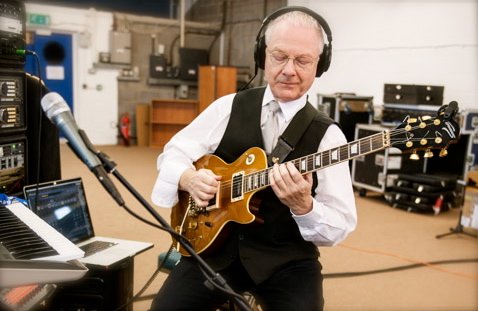 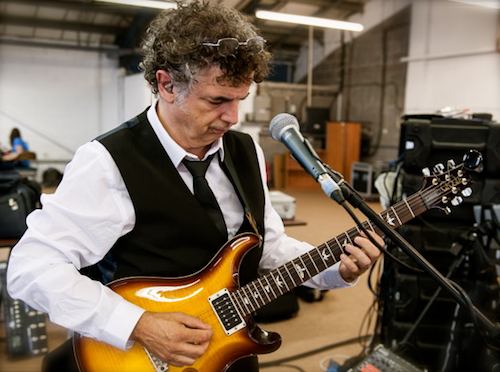 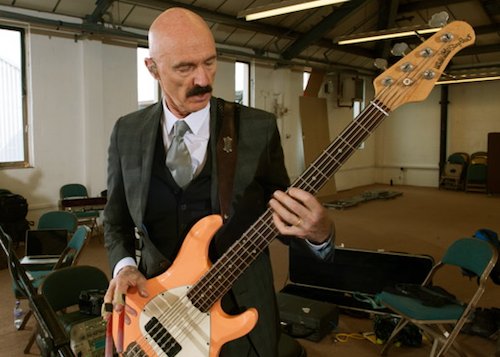 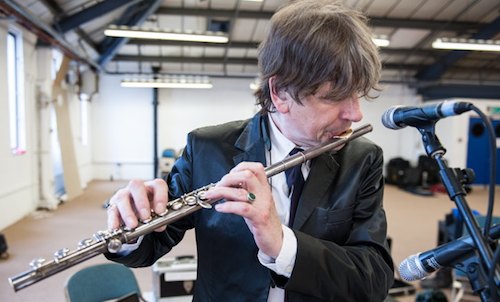