LIVE IN VIENNA
Posted by Mariana Scaravilli on Jun 17, 2021 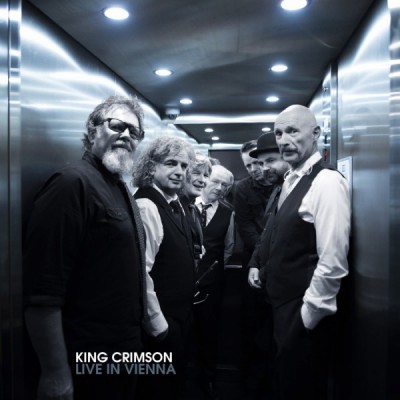 King Crimson’s album ‘Live in Vienna’ made its debut on YouTube this morning. Click here for the full album playlist.
Also available via Apple Music and Spotify, and for download here on DGM Live.

Tony Levin's photo gallery for the date is available on his road diary. And, Robert Fripp’s diary here.

The album features the complete concert from Vienna on December 1st, 2016, mixed from the original multi-track tapes and presented in concert sequence. It also features encores plus the long-awaited live recorded debut of Fracture by the 2016 line-up as performed in Copenhagen; and a series of soundscapes edited into newly sequenced pieces. Drawn from the introduction music (composed/improvised afresh for each night) & featuring Robert Fripp, Mel Collins & Tony Levin. 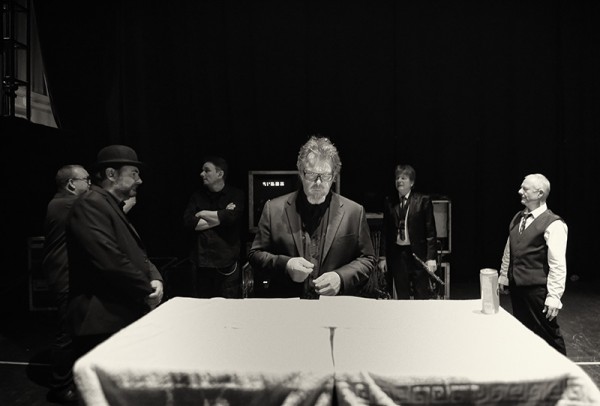 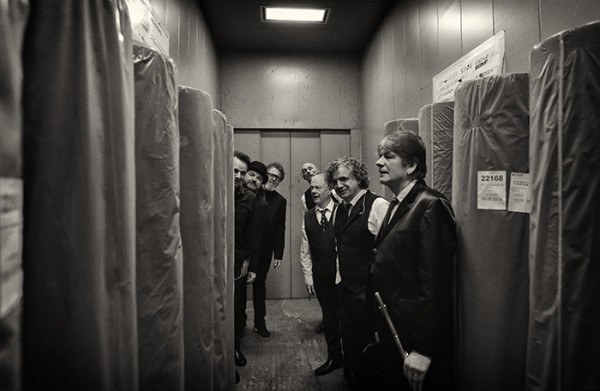