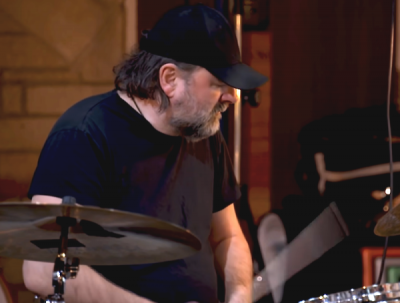 When he’s not recording and appearing with Sir Tom Jones and numerous other projects, the ever-busy Jeremy Stacy found the time to collaborate on a new album by guitarist, Rob Koral called Wild Hearts. 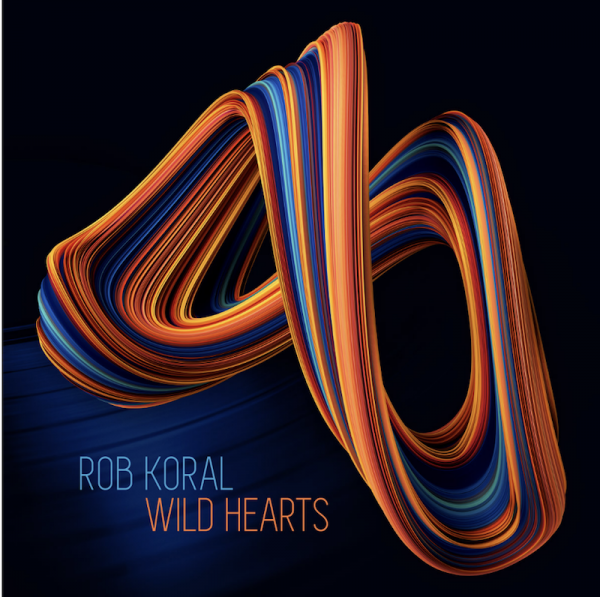 The album was recorded live in the studio and also features organist Pete Whitakker, who has previously worked with Soft Machine’s John Etheridge and guitarist Jim Mullen.

Rob, who once played on the same Old Grey Whistle Test bill as King Crimson in February 1982, has this to say about his new album. . .

As we know it’s incredibly hard to categorise music, and I would struggle to categorise this album.  I can say that this music was recorded live in the studio, and that we had no commercial considerations or restraints at all.

The music has a very punchy, and funky rock vibe (Tony Williams lifetime, ‘Believe it’ album might be a pointer) and is it based around our ability to improvise, and put together arrangements on the spot from the ideas I brought to the session.

I definitely did not tell people how, or what to play, and the music is all the better for it, surprising even ourselves as each track took on a life of its own.

You can find out more here: http://smarturl.it/WildHeartsAlbum

RF's diary has just been updated. On Sunday 5th. December, 2021: A Better Quality Of Problems. On Monday 6th. December, 2021: RF responds to Ms Carbone Evangeliste's question: Whenever playing and you are on that Zen KC alternate plane ~ How does your body react? I imagine lightning coursing through your veins and lightning bolts coming out of your fingers.

'Our newly found freedom was somewhat tempered by the dramatic news, announced on the same day, that...