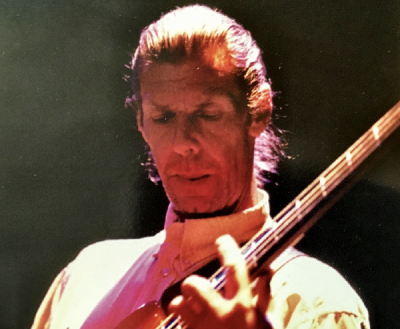 Happy birthday to Peter Giles who is celebrating his 77th birthday. They say when you get older you start slowing down. Not Peter. This item in the news last month caught the eye of Gerard York, who duly sent it here. . . 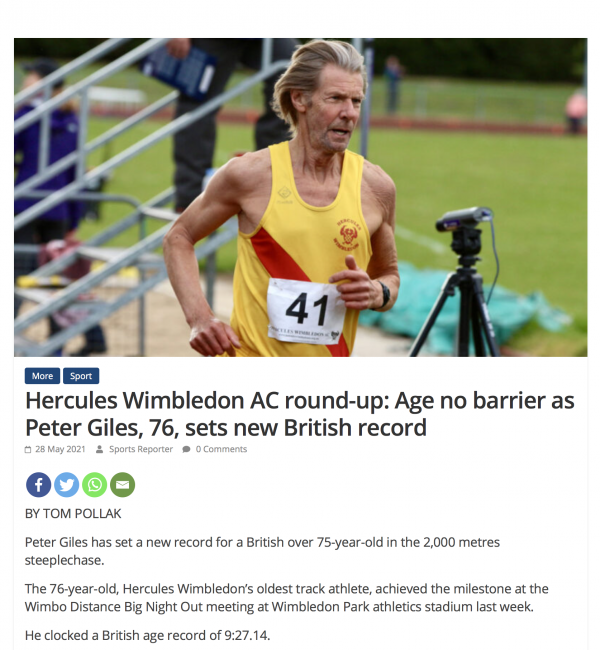 Peter was of course a founding member of pre-Crim outfit Giles, Giles & Fripp, for many years the only evidence of the work of this outfit was 1968’s The Cheerful Insanity Of Giles, Giles & Fripp and an early demo of I Talk To The Wind with Judy Dyble which originally appeared on 1976’s The Young Person’s Guide To King Crimson. The track is included on a limited edition 200gm 2LP set, Rarities (available here), and was part of King Crimson's 50th-anniversary weekly releases...

In 2001 Peter was responsible for The Brondesbury Tapes, a large haul of previously unreleased demo tapes that gave a much clearer account of the group's relationship to King Crimson following the arrival of Ian McDonald. 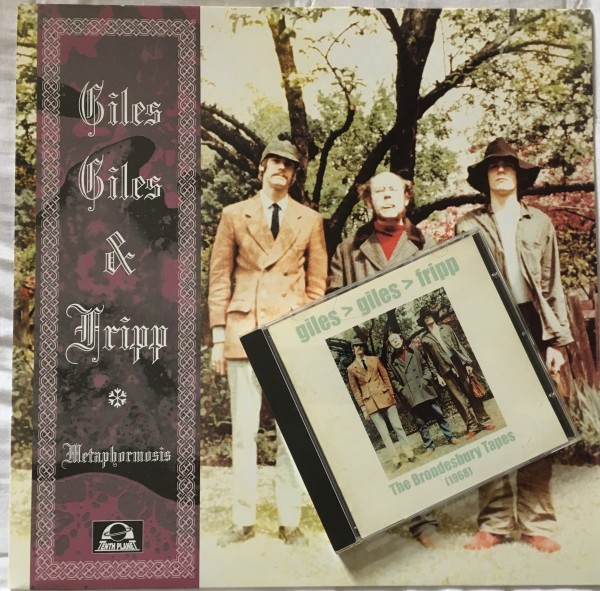 Peter was also responsible for compiling a CD of early pre-GG&F demos and recordings featuring his work with his brother, Michael, released in 2009... 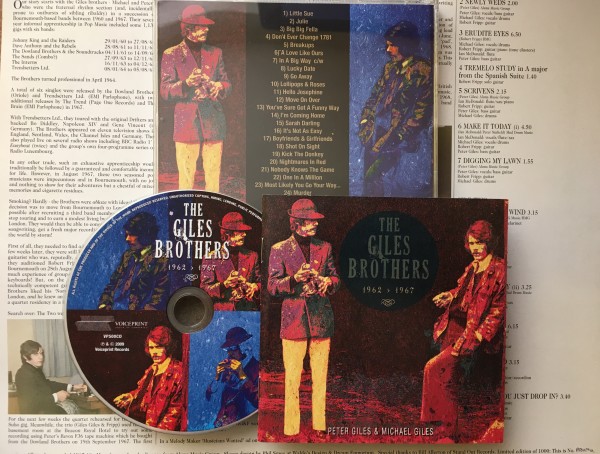 The album presented demos and releases from the Giles' time in Bournemouth bands such as The Dowland Brothers, The Trendsetters and other pre-GG&F outfits. 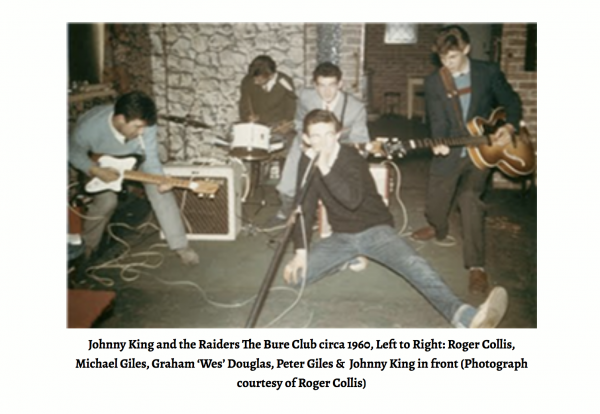