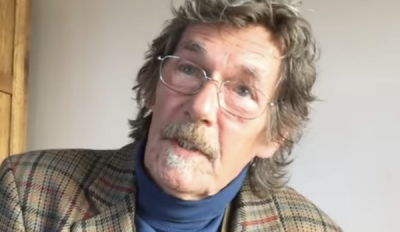 Michael Giles is celebrating his 80th birthday today. The original King Crimson drummer, his work on In The Court Of The Crimson King and In The Wake Of Poseidon remains highly regarded as an example of one of the best musicians of his generation.

Here's a special mix of the very first recording of 21st Schizoid Man at Morgan Studios prior to the recording of the debut album at Wessex Studios a few months later.

In 2020 Michael was interviewed by Shindig magazine where he talked about his time with Crimson and beyond. . . 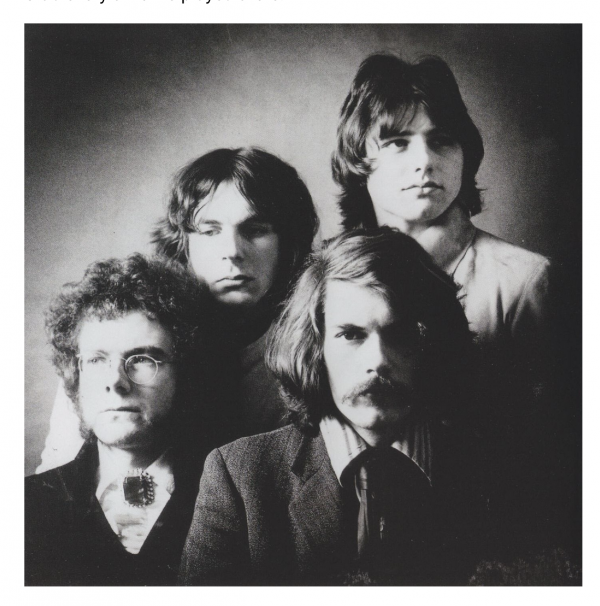