CELEBRATION OF A SMALL WORLD
Posted by Sid Smith on Dec 3, 2007 - This post is archived and may no longer be relevant


The Frippertronics tracks that went live on Friday have been flying out of the door like hotcakes. Thanks to Microbunny for confirming that Celebration is the same track as was featured on 1984’s Sometimes A Great Notion fund-raiser for the British Deaf Association.

This wasn’t an album I had heard of before but by pure chance I mentioned the download and album name to Bernard, my brother-in-law over a meal on Saturday evening. "Aha " he said "I’ve got that one" and before you could say "Bob’s your uncle," there it was before me.

Bernard used to work for BDA in the 80s and was responsible for the charity's marketing of the record at the time. Thanks to the miracle of modern technology (and my hands) it now sits on my desk in the Yellow Room. 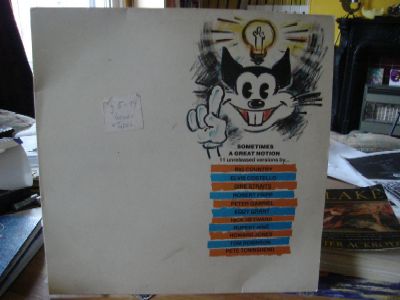 Sometime A Great Notion (back) 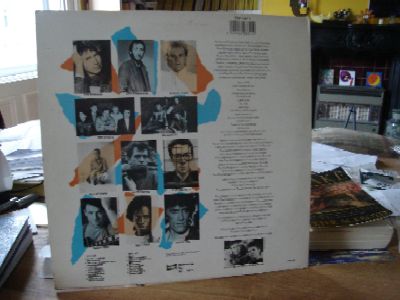 An eclectic quartet of artists to be sure 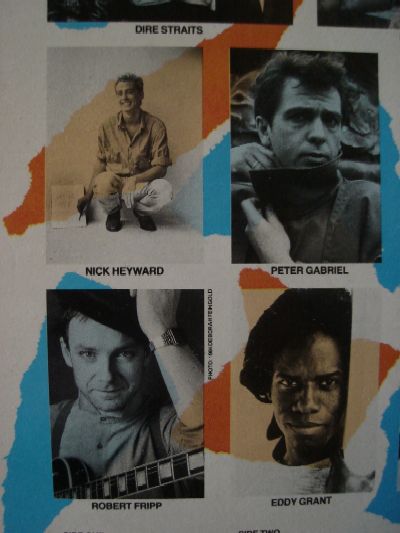 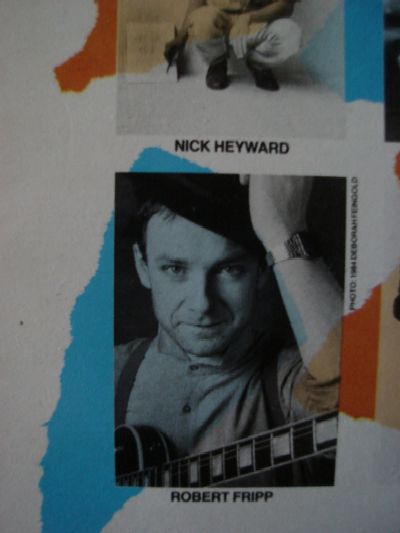