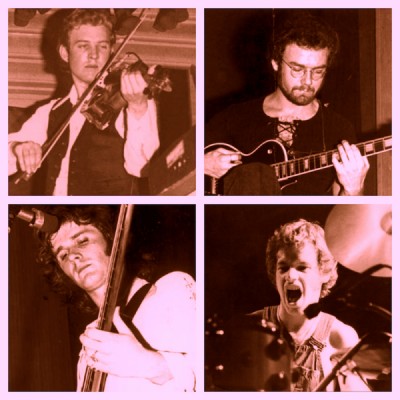 Alex 'Stormy' Mundy has been hard at work restoring an audience recording of the Crims in Paris in 1973, a mere two days before their legendary appearance at Amsterdam's Concertgebouw from which much of Starless And Bible would be taken. Despite the limitations of the source material the Crims are on phenomenal form. 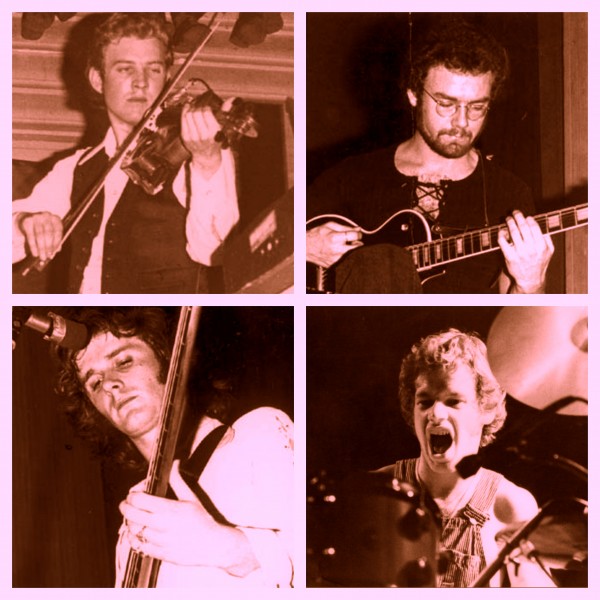