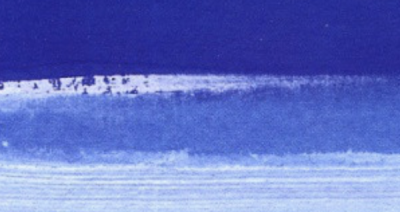 Andrew Keeling's orchestrations of Robert Fripp's soundscapes were performed by the Metropole Orkest in Amsterdam on 29th June 2002. It was these performances that formed the basis of The Wine Of Silence released in 2012. Revisiting the project, Andrew has recently uploaded Being And Becoming, one of the pieces that didn't make it onto the final album.

Bert Lams, who heroically transcribed the original Fripp soundscapes comments, "One of the longer transcripts- reaching higher, and falling at the same time. The final section is wonderful, starting at 15 min. And yes, this was a note for note transcript in real-time from one of Robert Fripp’s solo soundscapes."

You can listen to the album via these streaming services