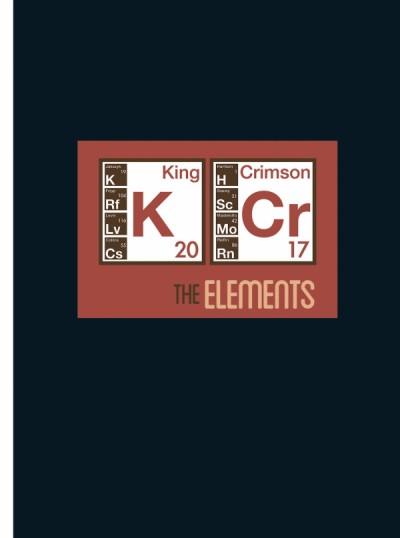 As King Crimson prepares for the start of their US tour next month, June 16th sees the release of the 2017 edition of the popular Tour Box series. Consisting of 2 CDs of King Crimson history featuring every incarnation of the band from 1969 through to 2016, it comes with an extensive book containing archive photos and portraits of the band in action last year as well as an accompanying essay.

As with previous three releases in the series, the latest set present a mixture of extracts from rehearsals, new live recordings, elements from studio recordings, full tracks, alternate takes & finished recordings from 1969-2016, many of which make their first appearance on CD. 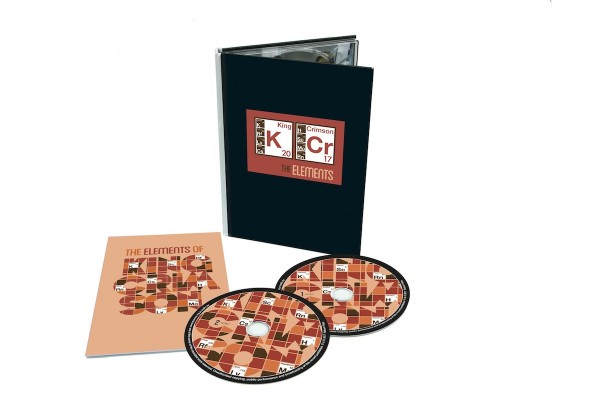 Of particular interest on the new set is the inclusion on disc 2, for the first time in KC history on a single disc, of every part of Larks’ Tongues in Aspic (some studio, some live) from Part I to Level 5 – interspersed with elements taken from the original studio sessions & rehearsals.