THE COLOUR OF THE CRIMSON KING
Posted by Sid Smith on Apr 1, 2017 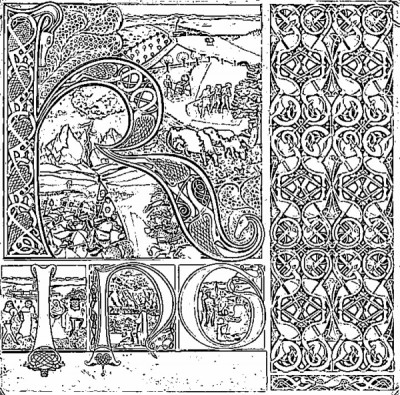 King Crimson are to launch their own range of colouring-in books. The KCCB comes in a 12 x 12, 40 page hardback edition, printed on ethically-sourced paper and features the artwork for every King Crimson studio release as well as an extensive selection of various live albums, including special two-page pull-out of Earthbound and Starless And Bible Black. 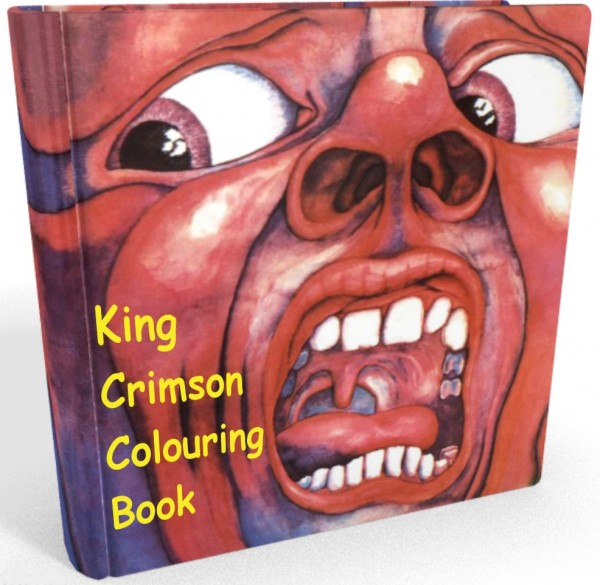 The idea for the KCCB came after the last tour when various members of the band took to colouring-in as a way of passing time en route between gigs. "We thought it'd be a great way for fans to enjoy the albums in a slightly different way," says Gavin Harrison, who cites Beat as his own favourite from the KCCB. 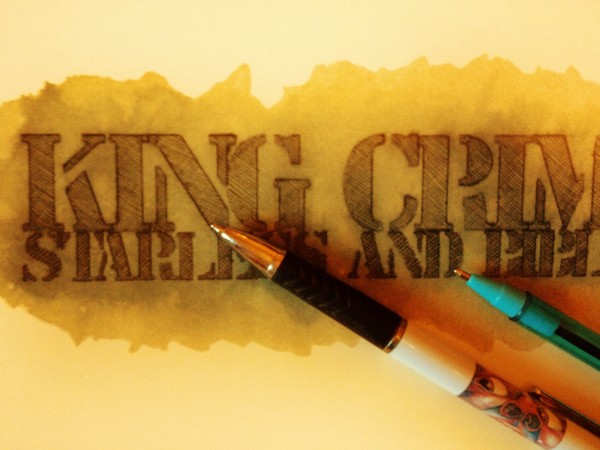 Whereas once colouring books were just for kids, in this perpetually onscreen world it’s good to be able to get away from the computer and turn to the soothing art of colouring-in.  “When choosing a colouring-in book with more complex or abstract images the convention is generally to keep different colours within different lines,” says Phil Inn, the graphic designer who has been overseeing the transformation of the original album covers for the KCCB.  “This requires a relaxed focus where the outline is containing and the mark-making repetitive and smooth. So a bit like repeating a mantra where repetition is a means to relaxation, colouring-in is also a type of mediation.”