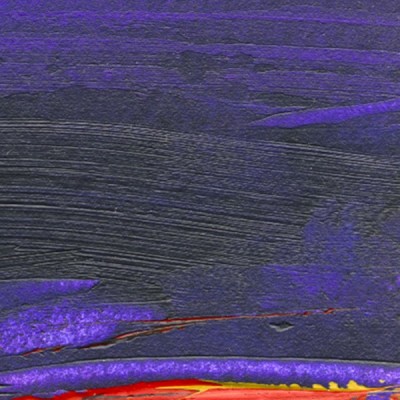 Robert Fripp's complete three-day soundscapes residency in New York from November 2000 is now available to buy as a bundle as well as individual concerts. The performances began just four days after King Crimson had completed its final North American tour for the year.

The concerts ran from 28th - 30th November and included a lunchtime and evening performances were held in the atrium of New York's World Financial Centre, described here by Downtown Express. . .

The large, open Winter Garden provided a wondrous setting, filled with palm trees as well as speakers situated under many of the seats for a true surround-sound experience. (Fripp himself called this arrangement “quietly spectacular.”) The music itself was anything but sedate as he improvised, creating an alternately eerie, vibrant, calming atmosphere. Technology has allowed him to achieve an even more dynamic sound than his looping technique. 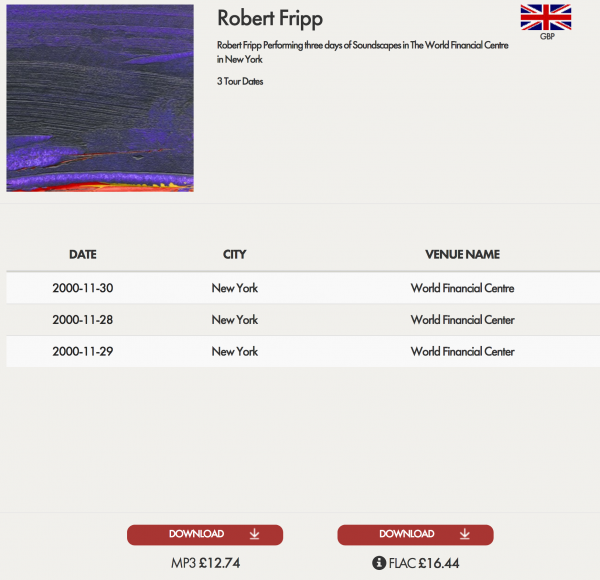