SOUNDSCAPES FOR VOICES
Posted by Sid Smith on Sep 9, 2018 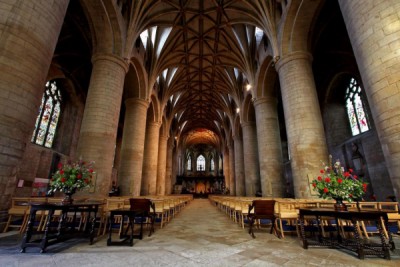 Excelsa Voces, a vocal ensemble formed in 2016, will be performing a new Andrew Keeling arrangement of Robert Fripp’s Pie Jesu later this month at Tewkesbury Abbey.

The performance will take place on Saturday 22nd September at 7.30.  Billed as “Music Celestis - an evening of medieval and contemporary music” ticket and further information can be found here.

Meanwhile David Singleton provides some insights into the journey the piece has taken since it came into the world as an improvisation in 1997. 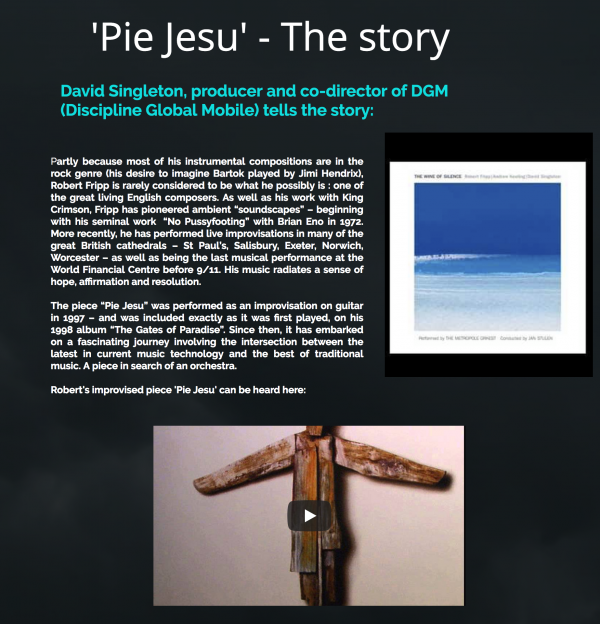