King Crimson played at the Rock in Rio Festival yesterday in front of what is likely to have been the largest crowd the band has performed in front of since 1969 when they supported The Rolling Stones at Hyde Park. According to Setlist FM the band played filled their truncated show with these toe-tappers... 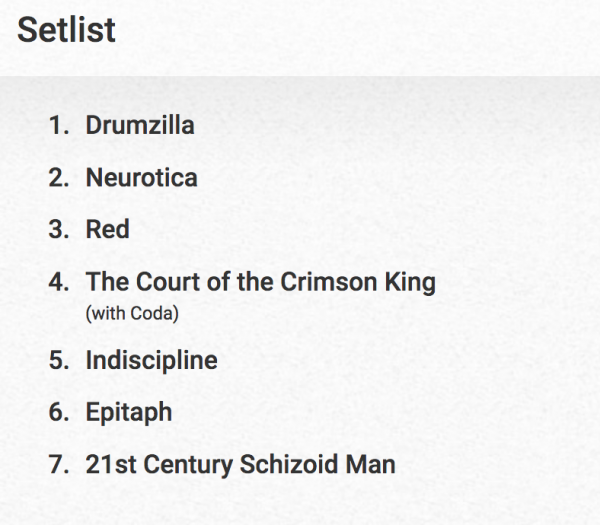 There's a gallery of photographs of the band in action at Rio taken by Marcello Brandt... 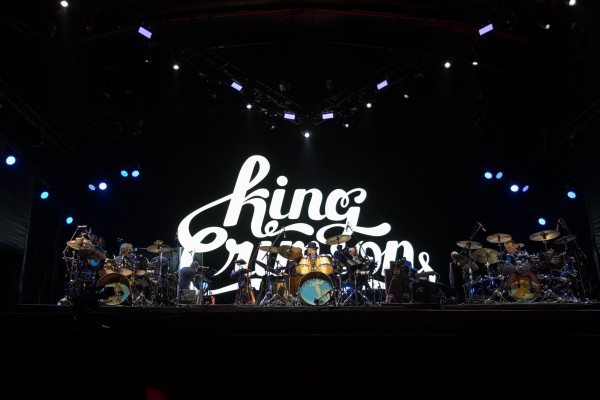 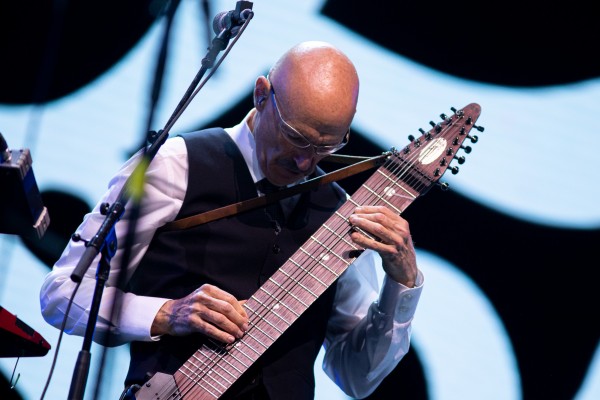 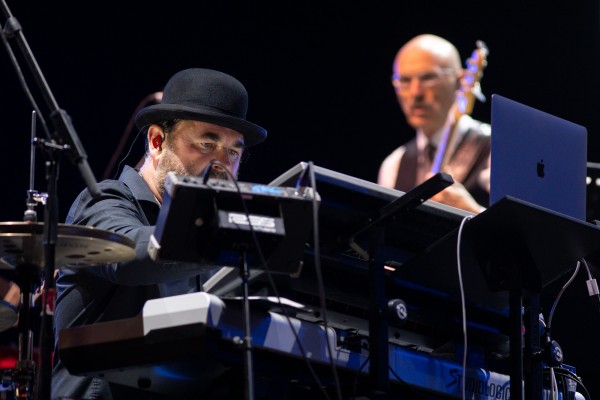 See all the full gallery of Marcello's photographs here