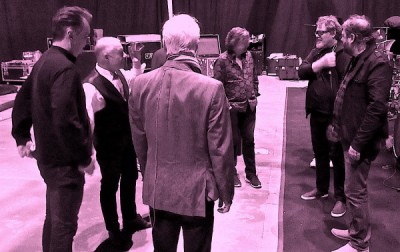 Another day at the Radical Action rehearsal coal face and King Crimson are mining a rich seam of classic repertoire.

King Crimson Rehearsals for the upcoming US Radical ActionTour;
Wednesday 12th. April, 2017.
Several new additions to the 2017 repertoire rehearsed today.
The first gave me shivers up the spine, and brought me close to tears: Fallen Angel.

Here's a couple of snaps from today's session... 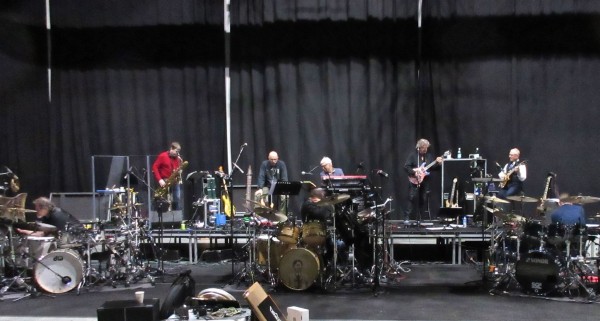 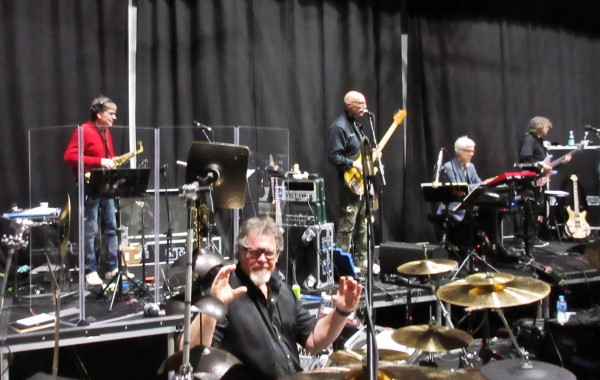 Fallen Angel was never played live by King Crimson in the 1970s. Its inclusion in the setlist (at this point) means that in effect the band could well be playing all of the studio tracks from Red on the next tour.