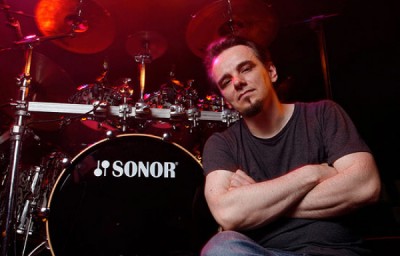 Gavin Harrison has topped Prog magazine’s readers’ poll once again to be voted best drummer while King Crimson came in at 6 in the best band category. 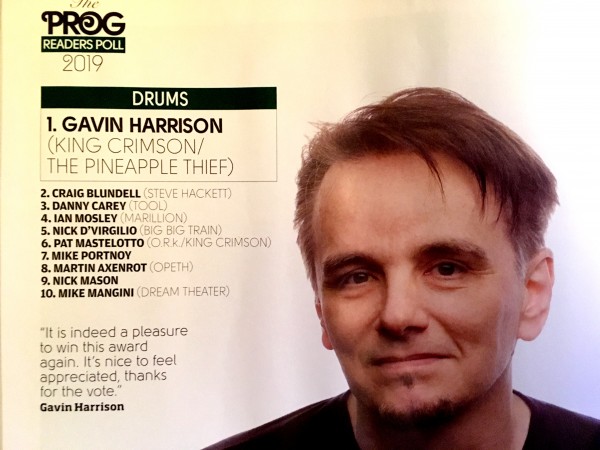 Other Crims to be mentioned in the Prog people’s vote include Pat Mastelotto - drummer (6), Jakko Jakszyk - Male vocalist (8), Robert Fripp - Guitarist (6), Tony Levin - Bassist (9), Robert Fripp - Person of 2019 (2). Away from individuals, London’s Royal Albert Hall was voted as the best venue, which was the location for King Crimson’s three-night residency earlier this year.

Gavin popped up in a different place altogether on the Scott's Bass Lessons Youtube channel where he revealed some of his intricate tricks of the trade in how to play in any time signature but feel it in 4/4...