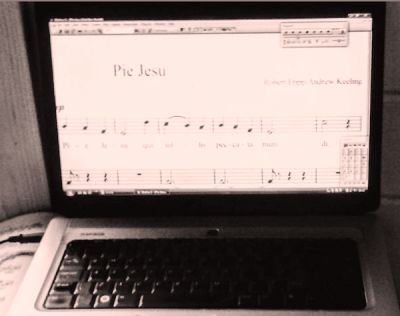 Andrew Keeling’s re-imagined arrangement of Robert Fripp’s Pie Jesu, scored for three sopranos and two alto voices is to be premiered by Excelsa Voces at the Edinburgh Festival on August 3rd in Greyfriars Kirk, Greyfriars Place. The piece will also be performed at Tewkesbury Abbey on September 22nd. The acclaimed vocal quintet will also be performing an evening of contemporary and early music at St.Saviours Church, Tetbury, in Glouscestershire on May 4th. For more details about Excelsa Voces click here.

Pie Jesu first appeared as an EP in 1997, ahead of The Gates Of Paradise soundscapes album released the same year... 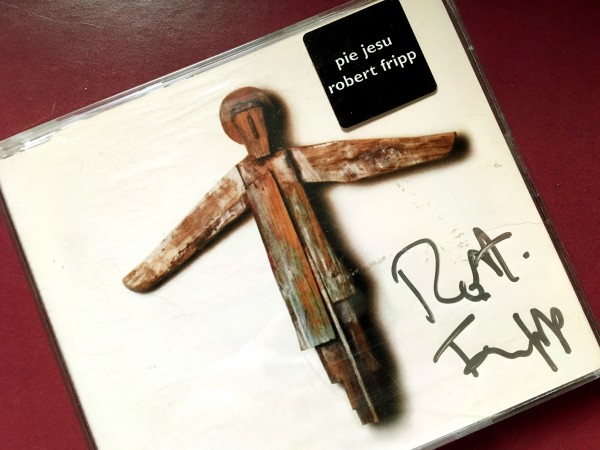 Andrew's orchestral arrangement significantly extended and developed the piece which first appeared on The Wine Of Silence, recorded at the Paradiso, Amsterdam in 2003 and released in 2012. 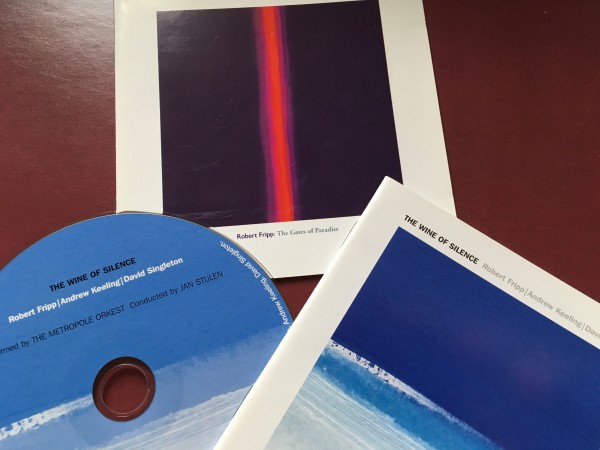