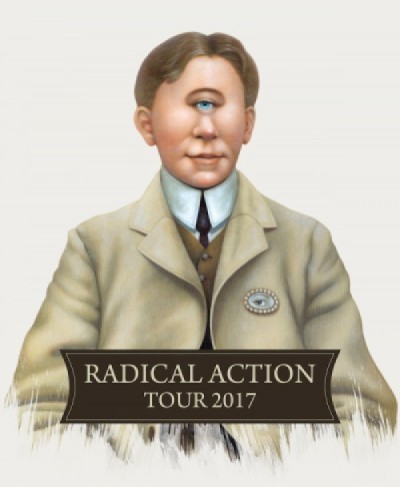 With the first two dates in Mexico nearly sold out, an extra date has been added. The band will be playing at Teatro Metropolitan on July 16th and you can buy tickets for the Royal Package, etc here.

The band will be returning to North America in the autumn, with further dates including New York City.