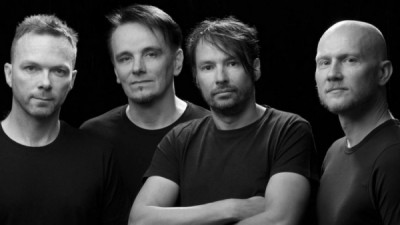 The Pineapple Thief have announced a new album, Versions Of The Truth, is due out in September. Gavin Harrison has been an active member of the quartet since 2017 and this is his second full album with the band. A new single, Demons, has just been released... 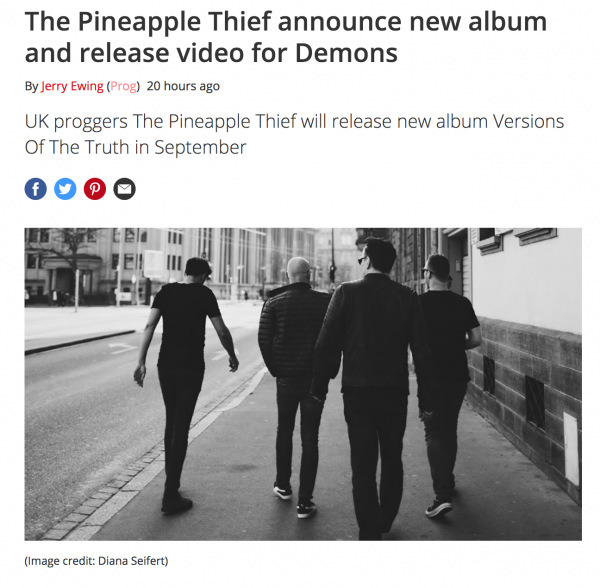 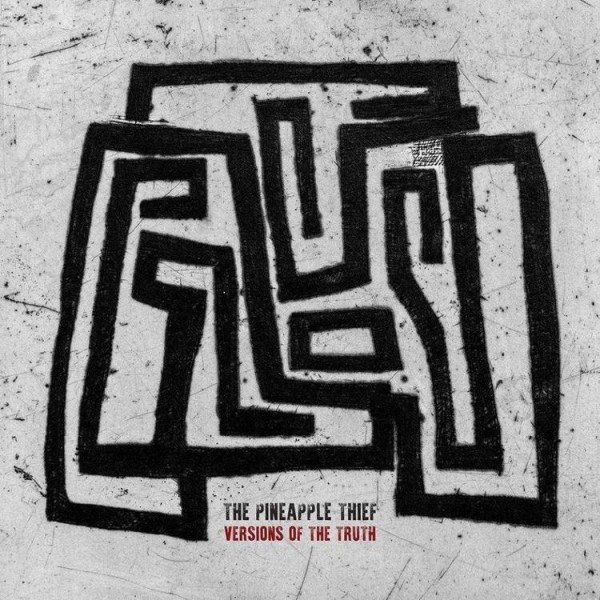