Well, they say everyone should have a hobby and for Shawn Sutherland he likes nothing better than trying to recreate his favourite band in Lego.

It all started when Shawn purchased the Lego Bill Bruford via The Musical Brick, which specialises in Genesis-related Lego, and he thought he’d do something similar for the Crims strictly for his own amusement. “I already have a full time job, which keeps me busy,” says Shawn, “So I have no desire or intent to sell Lego King Crimsons figures.” 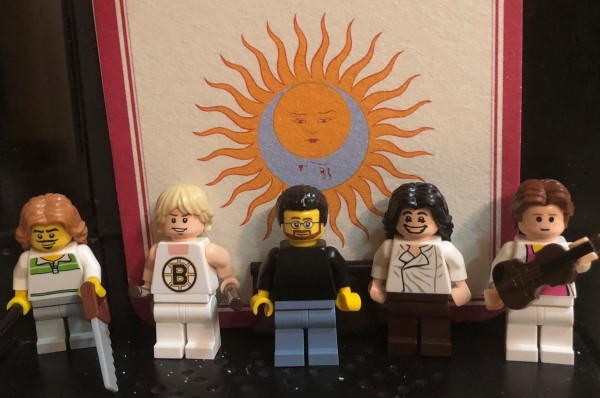 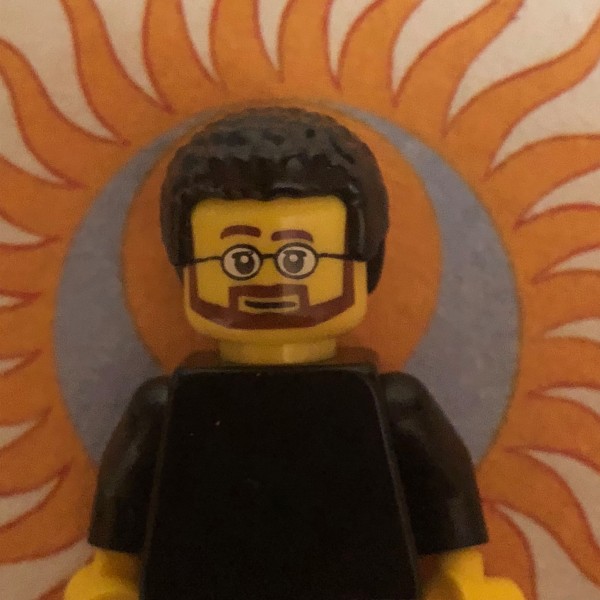 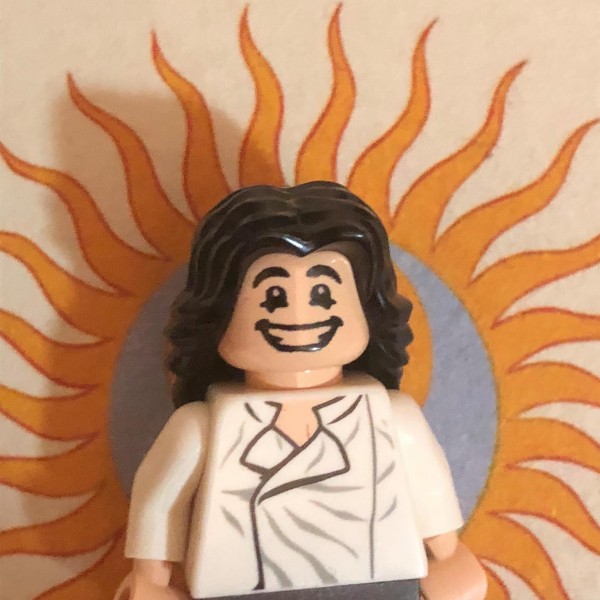 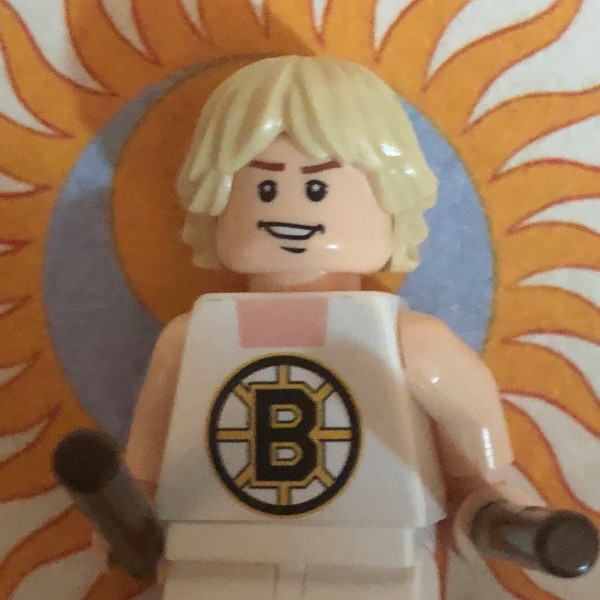 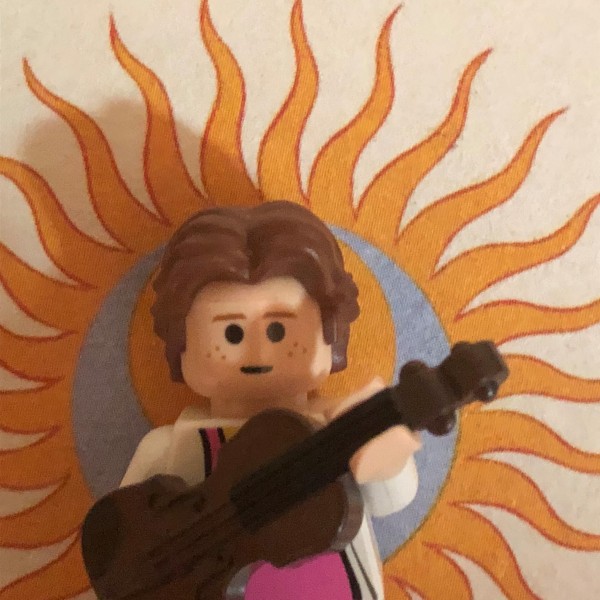 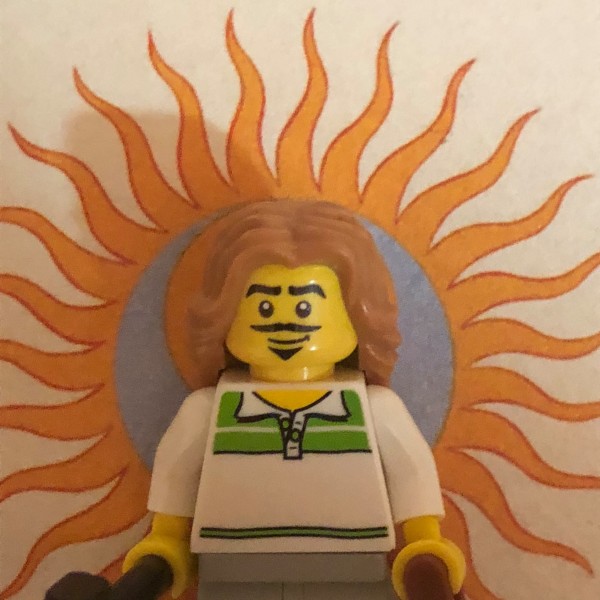 All the pieces are sourced via eBay says Shawn. “I just scoured eBay for existing Lego pieces that would work. Finding the ‘right’ parts took longer than anything, and I’m still waiting for instruments and a stage in the mail. 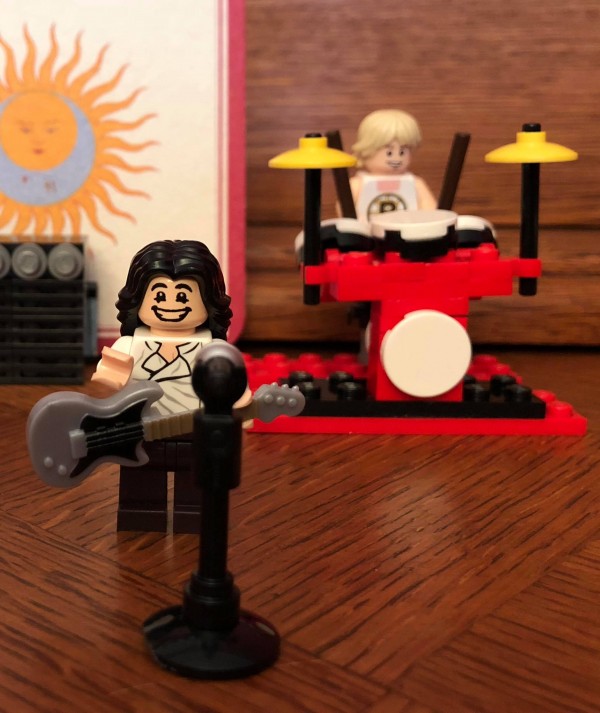 Shawn explains that the John Wetton head isn’t modified in any way but simply purchased as is. “The body is from a Han Solo figure. I thought the clothes were perfect. I had another head ordered, but the skin tone made him look like George Hamilton. The head which I eventually used was on order as a backup. So, the best head won, and it works. Finding the ‘right’ hair has proved to be the most challenging part. The LTIA background is a drink coaster received from Amy at Inner Knot mail order as part of an order.”

Following on from his success with the LTIA period, Shawn intends to try his hand at another part of KC’s history. “I’m now starting on the ITCOTCK band..." 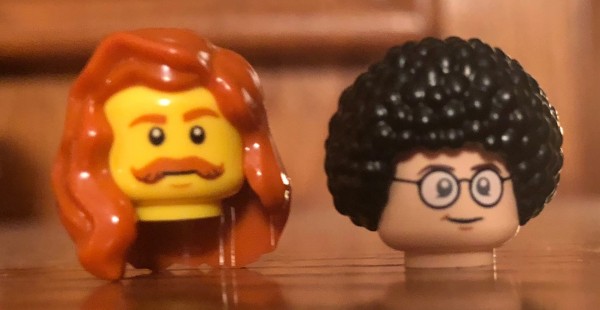 My plan is to just have the Larks’ era and Court lineup on a bookshelf as a conversation piece. And I’m sure my wife’s probably already viewing it as another dust collector. My goal was to just have fun with it, and that’s been the case so far.”