January 13th is an auspicious date on the Crimson calendar, marking as it does the official beginning of rehearsals in the basement of 193 Fulham Palace Road. The rehearsal space had been found by Peter Sinfield on January 10th and after agreeing on a price with the cafe owners, Peter and George Calatychos, King Crimson moved in three days later and began working on a plan to be 'the best band in the world.' 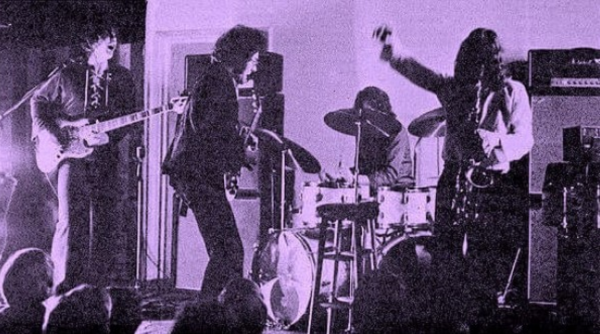 According to Ian McDonald's diary at around 7.30 pm, Dik, Pete, Bob and Greg called round to his flat to come and help lug the bulky Mellotron to the new rehearsal rooms on the Fulham Palace Road. Once they'd set everything up, McDonald's diary also reveals the band had a blow until just after 10.00 p.m.

In the next few weeks, there would be all kinds of visitors making their way to this basement including various journalists, record company executives and one or two rock stars, all interested to hear what was coming out of this cramped and fairly unremarkable space. Crimso, as they were later nicknamed, would stay here for two and a half years... 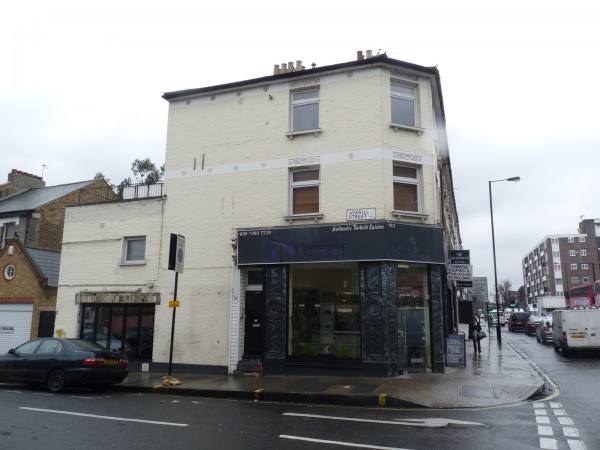