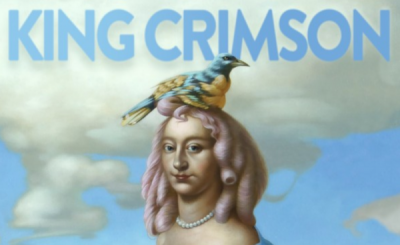 King Crimson have announced three dates in the USA in 2019. So far only tickets for the Royal Packages are available. The Royal Packages in the UK sold out within a couple of hours so if you're interested go grab 'em quick. General tickets will go on sale later. Click on the links below for details.