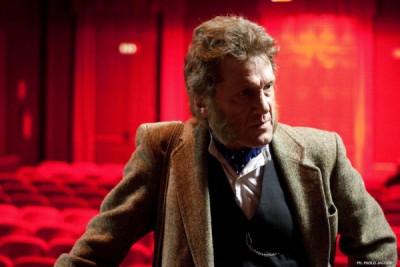 Keith Tippett who appeared on In The Wake Of Poseidon, Lizard and Islands, has died aged 72. The pianist had been ill for some time though the cause of death has not been released. Tippett was invited to become a full-time member of King Crimson after his initial guest appearance on Poseidon but he declined the offer which would have involved Fripp and Tippett sharing an equal say in the band's musical direction. 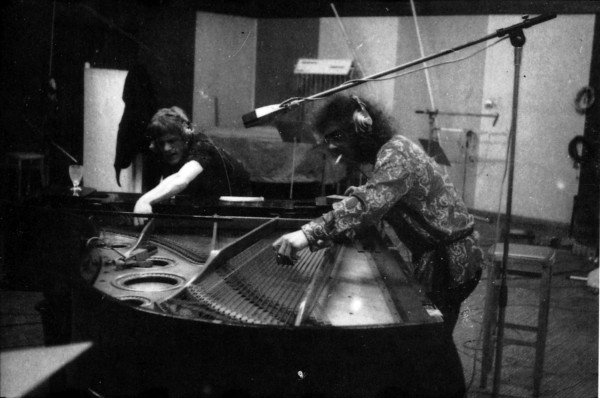 Fripp and Tippett maintained a friendship that saw Fripp producing Tippett's large ensemble work, Septober Energy by the 50-strong ensemble, Centipede in 1971. Fripp produced other albums by Tippett, including Blueprint (1972), 1988's Couple In Spirit (with Keith's wife, Julie), and 1990's 66 Shades Of Lipstick with saxophonist Andy Sheppard. Keith once remarked that Robert was "a safe pair of ears to have around the recording studio." Writing this morning, Robert comments, "Keith Tippett is one of three musicians of my generation who continues to influence and guide my musical thinking. Keith’s music speaks for itself. Perhaps less well-known is Keith’s stature as an ethical musician, a good man. Fly well, Brother Keith! My gratitude to you." 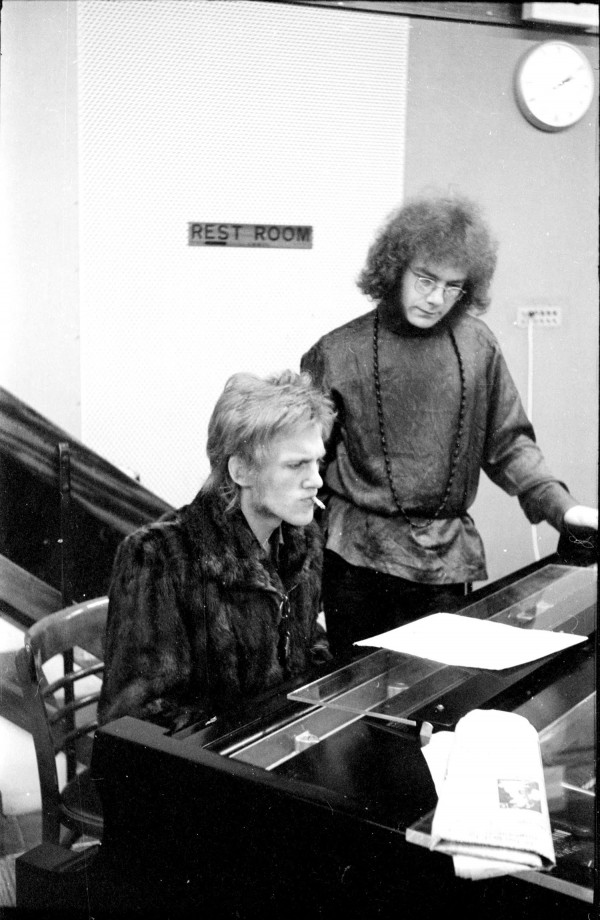 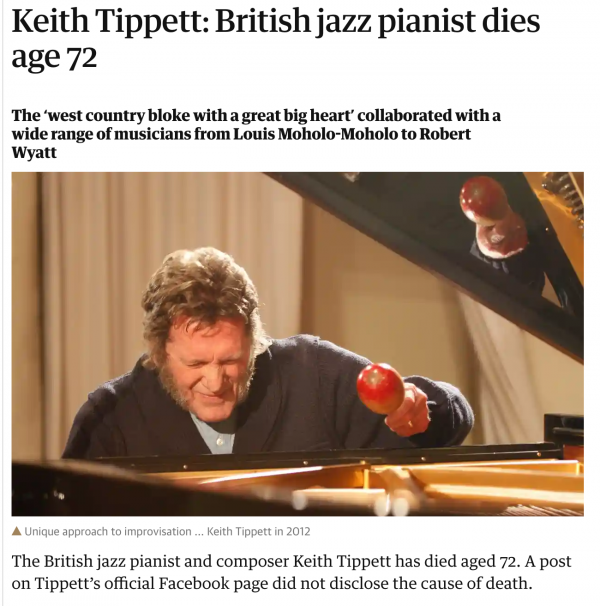 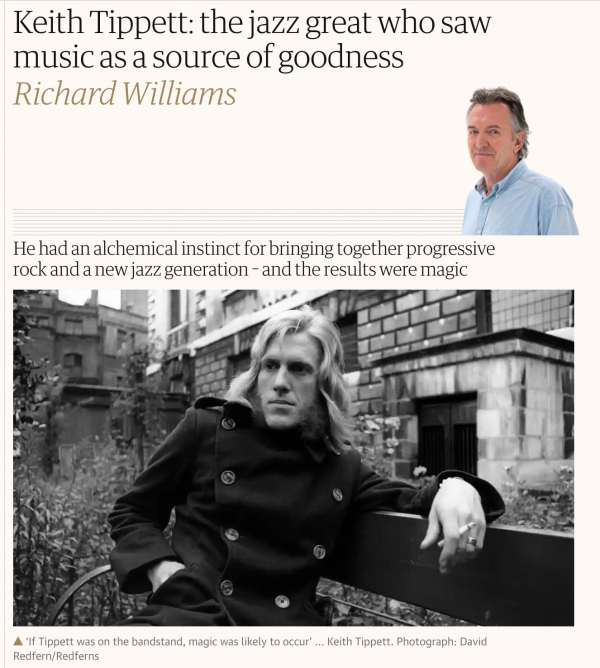 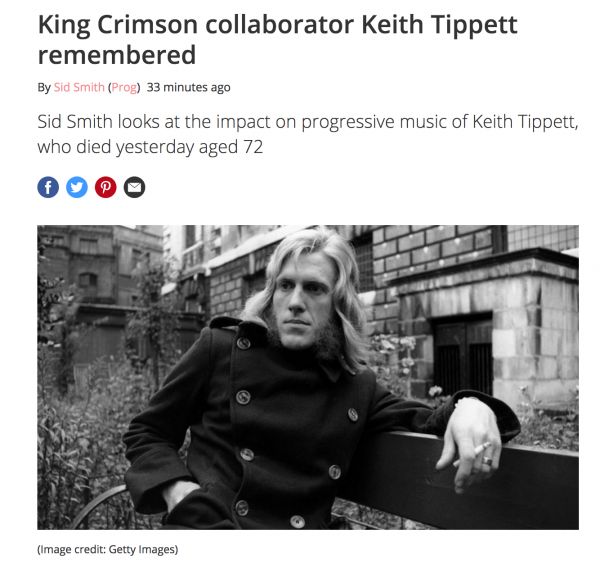