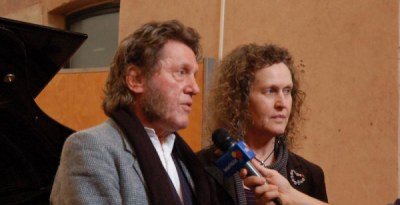 After a long bout of illness, Keith Tippett is returning to the studio to make a new album with his wife, vocalist Julie Tippetts. Tippett's associations with King Crimson extend to his appearances on In The Wake Of Poseidon, Lizard and Islands. Fripp reciprocated by producing the epic Septober Energy by Centipede in 1971 and the smaller chamber-improv session, Blueprint in 1972. Keith and Julie released the Fripp-produced Couple In Spirit in 1988. 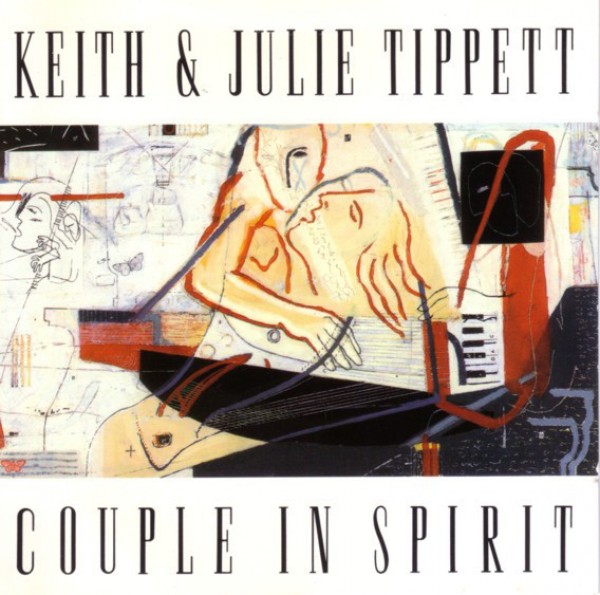 Although Robert has no involvement in this proposed session it will be taking place at Real World Studios, where King Crimson recorded THRAK. The new Couple In Spirit II will depend on advance subscriptions and will be released on Martin Archer's Discus Records. Martin explains, "Despite a wealth of excellent live recordings being available from over the years, when Discus talked to Keith and Julie about this project, they expressed a strong preference for making a new studio recording for the duo, where they would be able to overdub using multiple keyboards, voices and miscellaneous sounds. We will probably be using Peter Gabriel's wonderful Real World Studio to make this new work, which will be produced by Keith and Julie with Martin Archer. All three of us are very excited about this project!" As Martin says, the project will depend entirely on advance subscriptions to make the album happen. 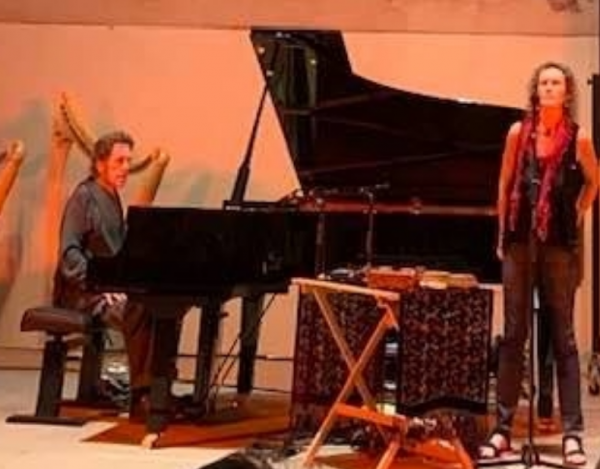 Click here to find out more information and become a subscriber