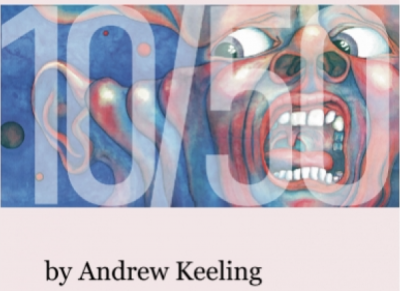 Andrew Keeling's updated analysis of King Crimson's 1969 debut is available to buy. This guide takes you through all the complexities of the music, stripping away layer after layer to reveal the inner workings of the exquisite machinery of harmony, counterpoint and rhythm that, seemingly so effortlessly, go together to make: "In The Court Of The Crimson King". Since its original publication in 2009, much has happened in the Court of King Crimson, and this updated 2019 edition coincides with the 50th anniversary of the release of the album in 1969, and has been revised with a new Preface, and with Appendices on King Crimson MK I 'live' and the early music of Michael Giles and Greg Lake. 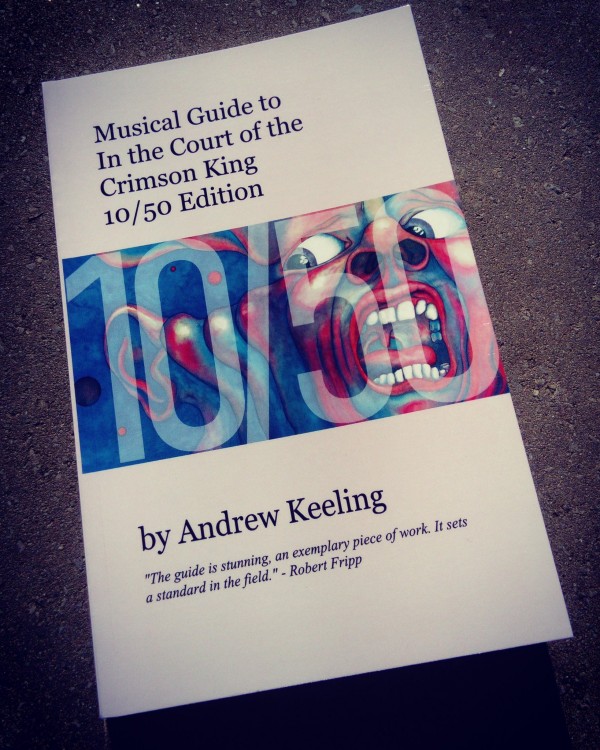 In addition to his writing, Andrew is a prolific composer and performer. His collaboration with Mark Graham is a band called The Gong Farmers. The album, Ship Of Fools features David Jackson, Ed Hindmoor, Tommy Foster, Harry J. Jones, Billy Gray, Ed Harbud, Dawn Burford and Mark Drury. "They play music. They sing songs. They write pieces. They record them. They play guitars, pianos, organs, synthesizers, flutes, saxophones, whistles, drums and other sundries," says the website. 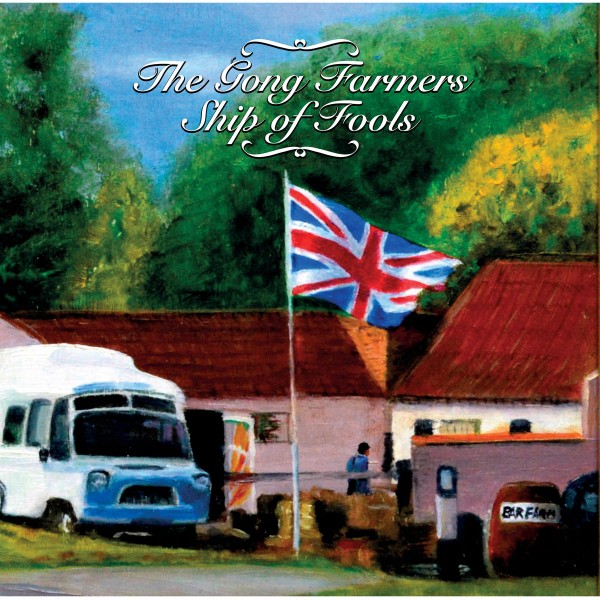