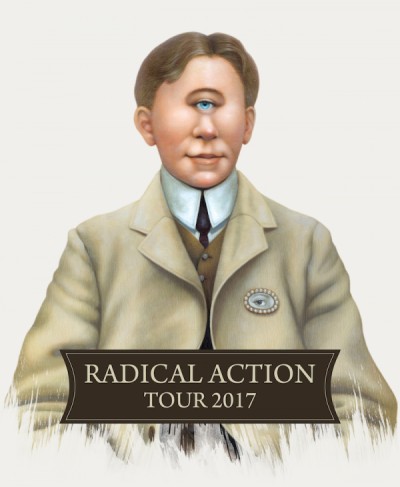 We can finally satisfy all those who have rightly been asking for 2017 Summer Tour dates. Some are still to be confirmed, but the schedule is as follows:

There will be further dates in the autumn, to include New York City.

For those wanting special seating - and all manner of other goodies - we are offering fifty "Royal Packages" for each show, exclusively available from this site. 1,000 Club members should check their inboxes tomorrow for a 10% discount voucher, as well as details of the Family & Friends show which will precede this tour.

Adrian To Push The Boundaries In Buffalo

Here's a piece ahead of Adrian Belew's gig at the Tralf in Buffalo, NY on October 30th

End of an era

KC in Central Park 46 years ago

Reflecting. I had begun to believe that my attention was mostly and currently directed towards...