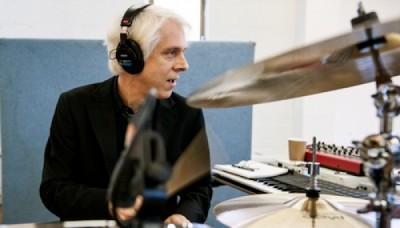 The Seven-Headed Beast is about to become the Double Quartet as Bill Rieflin returns from his sabbatical. Robert Fripp has announced the new phase in the King Crimson line-up via his updated diary.

Existing repertoire will be re-calibrated for the about-to-be-becoming King Crimson Double Quartet Formation. King Crimson is the first group of which Jeremy has been a full-member. Jeremy became a full-contributor to the Seven-Headed Beast during the 2017 EuroTour, a remarkable achievement for Jezza to adopt the entire repertoire on both drums and keyboards. Bill is presently returning from his Sabbatical, and now The Beast has Eight Heads.

Jeremy and Bill are both multi-instrumental, so King Crimson is likely to be making a lot more noise than before. Even.

You can read the full diary entry here.