A track from ex-Crimson percussionist Jamie Muir and Derek Bailey were featured on BBC Radio 3’s Late Junction recently. Taken from their 1981 album, Dart Drug, Carminative finds the duo in an expansive if somewhat austere mood. The recording marked one of several the percussionist undertook after leaving the Tibetan monastery he first joined in 1973 following his abrupt departure from King Crimson. The track begins at about 12.51 into the show which also features a mixtape from Radiohead’s Thom Yorke. 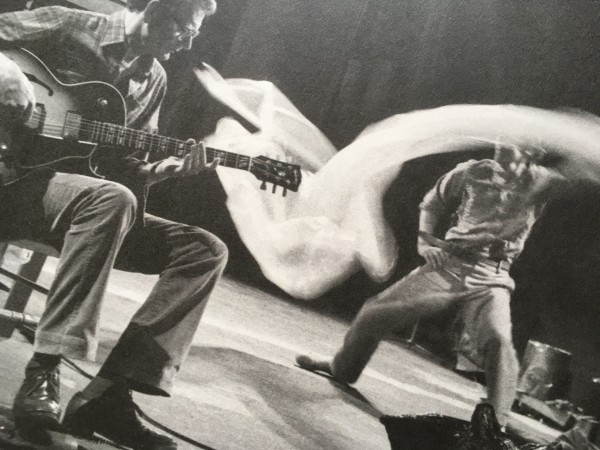 Dart Drug was reissued on vinyl earlier this by Honest Jons Records and is available to buy here.