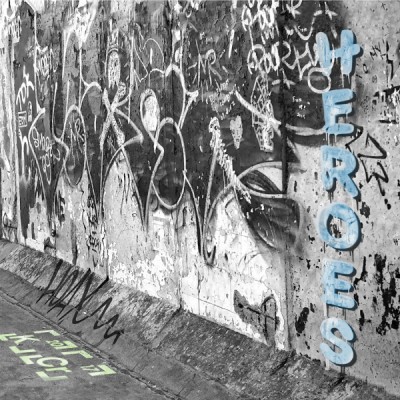 The new video accompanying King Crimson’s Heroes is available to watch on this site and over on DGMLive’s Youtube channel.

You can also order the physical copy of the EP at Inner Knot (US) and Burning Shed (UK & EU). 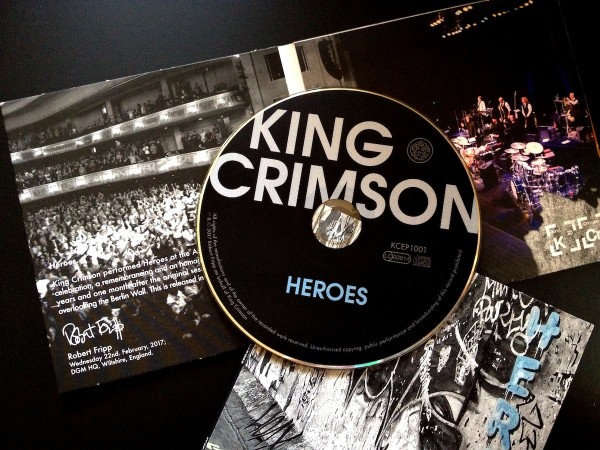 King Crimson performed Heroes at the Admiralspalast in Berlin as a celebration, a remembrancing and an homage. The concert was thirty-nine years and one month after the original sessions at the Hansa Tonstudio overlooking the Berlin Wall. This is released in the Fortieth Anniversary year.
Robert Fripp
Wednesday 22nd. February, 2017;
DGM HQ, Wiltshire, England.

Also featured on the EP are a ten minute recording of Easy Money (Paris), an edited version of the Crim Classic, Starless, featuring the ballad section only and the three drummers’ showpiece, The Hell Hounds of Krim, both from Vienna and all previously unreleased live recordings.

The EP is completed with a ‘radio edit’ of Heroes.

Now you can read about the sordid and twisted pleasures of a rock combo in action as they party and pleasure their way through a week of intensive rehearsals playing their loud rock n' roll music to the youth of today.