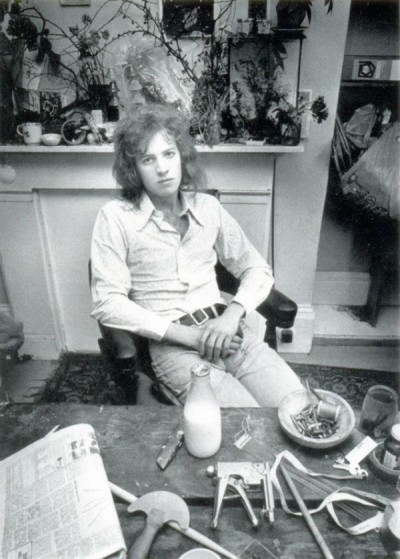 David Cross, a member of King Crimson from 1972 to 1974 celebrates his birthday today. David provided violin, Mellotron and electric piano to Larks’ Tongues In Aspic, Starless And Bible Black, Red and USA.

David has also collaborated with Tony Levin and Pat Mastelotto for a series of Stick Men concerts in Japan which resulted in the live album, Midori.

In 2015 David released an album of ambient music based around the Starless theme with soundscapes provided by Robert Fripp.