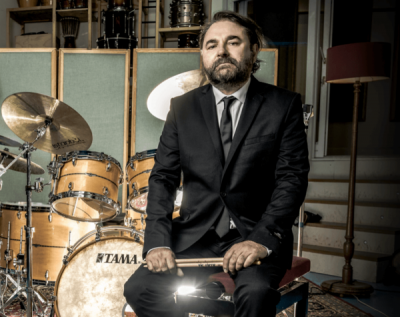 The youngest member of King Crimson, Jeremy Stacy, celebrates his birthday today. The drummer and keyboard player who joined King Crimson in March 2016 talked about becoming a Crim and being required to not only get his head around the complex drum parts but getting the keyboard parts under his fingertips in a recent interview.

The keyboards were difficult to start with because I used Bill Rieflin’s keyboard rig originally (I have my own rig now). Getting used to his sounds and the way he patched things took a while. All that stuff was just as much of a learning curve as learning the music. Ok, I have to press this foot pedal down, press this button, change the reverb on this and now play the part for four bars and then go back to the kit. It was a bit of a nightmare to learn – but like anything, once you learn it, you’ve got it. Now I could probably do it pretty much on automatic – even though I totally object to being on automatic.

Read the rest of the interview here

Just in case you missed it check out Jeremy's great performance on Suitable Grounds For The Blues... 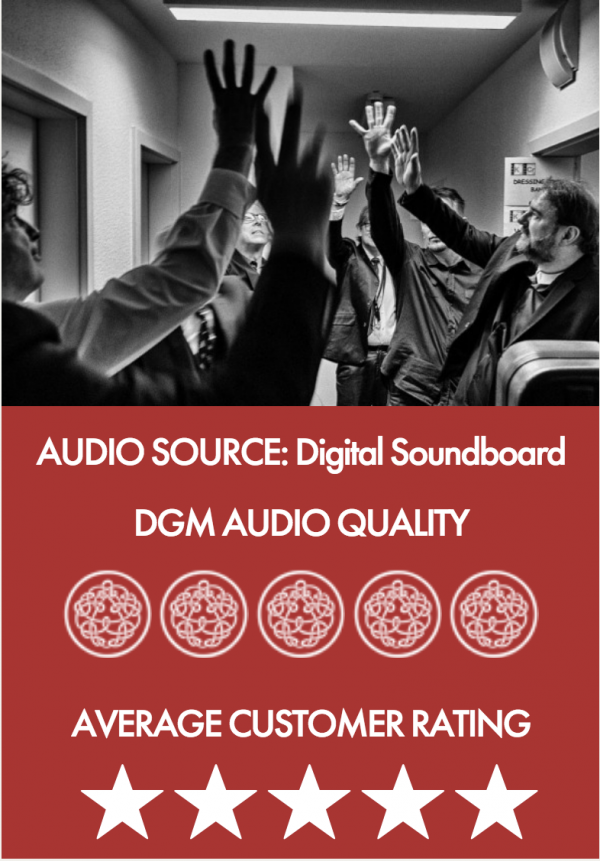