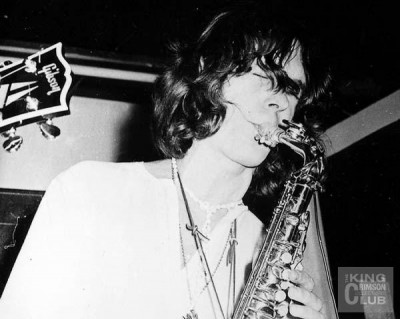 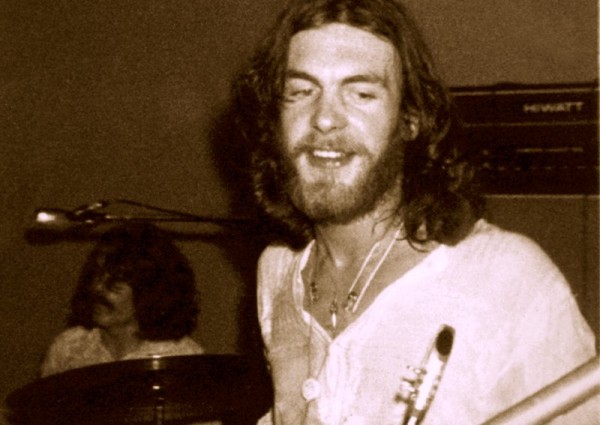 It's often been said that In The Court Of The Crimson King failed to capture the full range of the '69 band. Here's a live track which shows a different aspect of the group's complex musical personality with Ian's flute playing well to the fore...

Last year Ian's current band, Honey West reissued their 2017 debut album, Bad Old World on vinyl, about which you can find more details here. A couple of years ago Ian and Honey West's Ted Zurkowski released a video of the pair revisiting I Talk To The Wind...

A Move Inside I 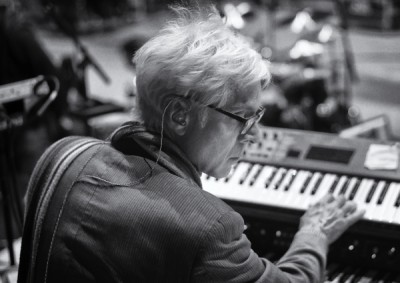 A Move Inside I 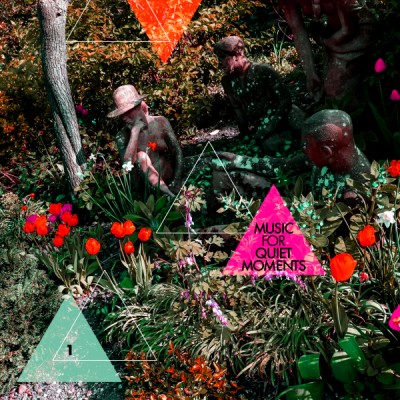 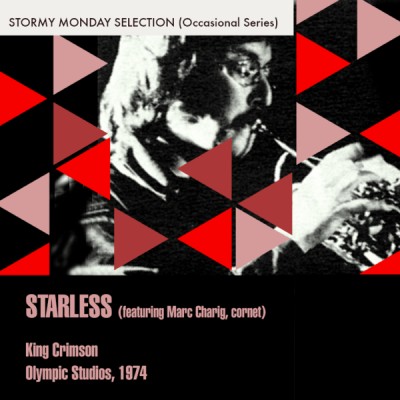 Tony Levin has recently announced his Images From A Life On The Road book: Coming soon: since...