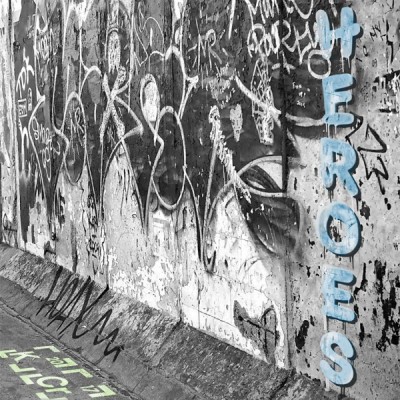 King Crimson are to release an EP featuring their version of Heroes recorded in Berlin during the band’s 2016 European tour. The tracklist for the gatefold CD EP is
1 Heroes
2 Easy Money
3 Starless (edit)
4 The Hell Hounds of Krim
5 Heroes (radio edit) 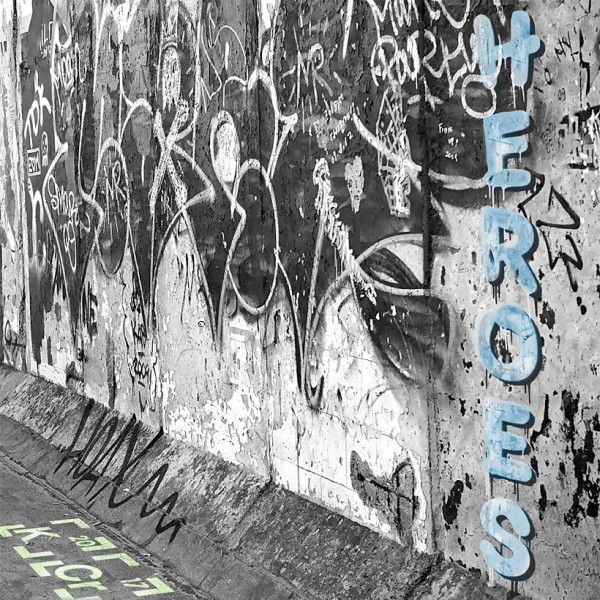 Heroes.
King Crimson performed Heroes at the Admiralspalast in Berlin as a celebration, a remembrancing and an homage. The concert was thirty-nine years and one month after the original sessions at the Hansa Tonstudio overlooking the Berlin Wall. This is released in the Fortieth Anniversary year.
Robert Fripp
Wednesday 22nd. February, 2017;
DGM HQ, Wiltshire, England.

The title track sees Robert Fripp reprise the unforgettable guitar role he created for the original David Bowie studio recording in the same city in 1977, particularly poignant in the year of Bowie's death.

Also featured on the EP are a ten minutes recording of Easy Money (Paris), a song that varies in length and solos from night to night and is always a fan favourite, an edited version (featuring the “song section”) of Crim Classic Starless often a set closer, always a stand-out moment and a recording of the three drummers’ showpiece The Hell Hounds of Krim (both from Vienna) – all previously unreleased live recordings.

The EP is completed with a ‘radio edit’ of Heroes.

A full live album, recorded on the 2016 European tour will be issued in September 2017