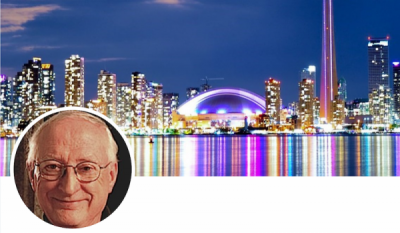 Every now and then seemingly very different worlds interact and collide with each other. A news alert mentioned that Robert Fripp in connection with Wessex. That's not unusual given the many occasions when discussing and musing upon the recording of King Crimson's 1969 debut at Wessex Studios. But no. This news alert linked to a different Robert Fripp, one who was born three years before the guitarist; one whose paths criss-crossed through many locations that were well-known to King Crimson's future co-founder. As if to bend the laws of coincidence even further, this Fripp went to school near Wimborne, emigrating to America in 1965 eventually embarking upon a career as a writer based in Canada.

Meanwhile, here's the link to the article that triggered this cosmic coincidence... 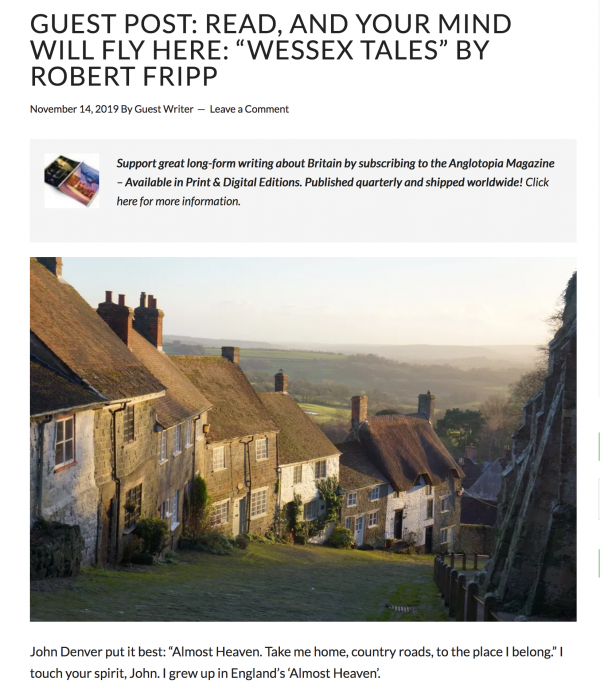