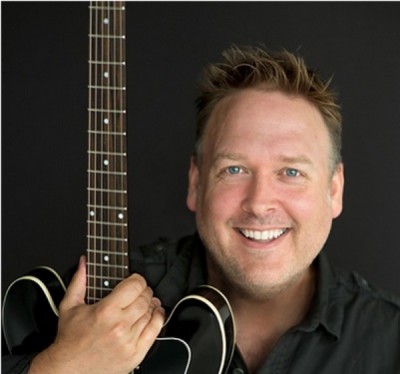 Robert Fripp has announced via his Facebook page that with Bill Rieflin unable to accompany King Crimson for the forthcoming US tour, long-time Seattle-based Crafty, Chris Gibson, will be handling keyboard duties. 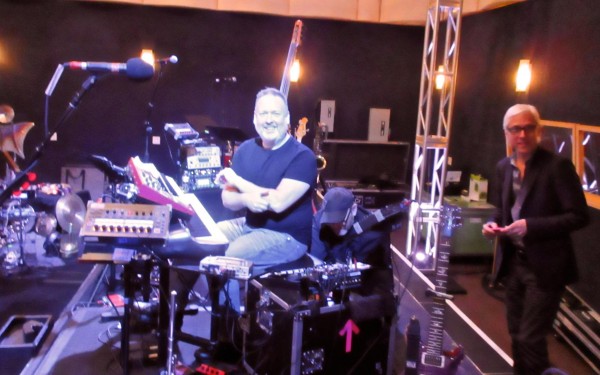 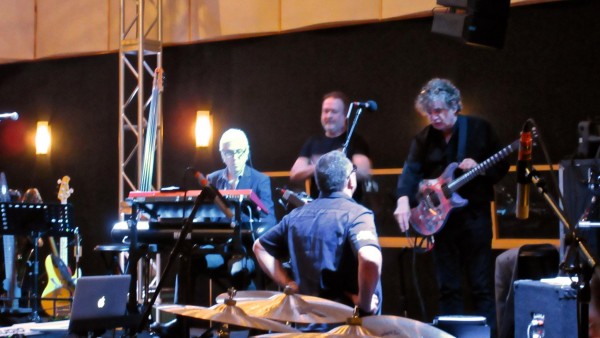 KC set-up and monitorising day here in Austin.
Bill Rieflin is unable to join KC on this Autumn outing.
Chris Gibson is Bill's dep for the tour. Bill has accompanied Chris here, to support Chris' presence in the band and facilitate the handover of keyboard parts.

Meanwhile, as the band rehearse in Austin, Tony Levin has been chatting about the work of the group to the local press. Read all about it here.

The long-awaited first book from Robert Fripp -'The Guitar Circle' book is due to be published on September 1st 2022 by Panegyric Publishing.

The long-awaited first book from Robert Fripp -'The Guitar Circle' book is due to be published on...