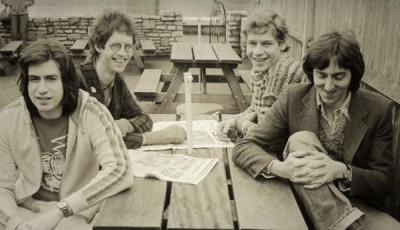 Bill Bruford is releasing an 8-disc archive box set celebrating the Bruford band. Seems Like A Lifetime Ago 1977 - 1980 will also feature new stereo and surround sound mixes by Jakko Jakszyk. 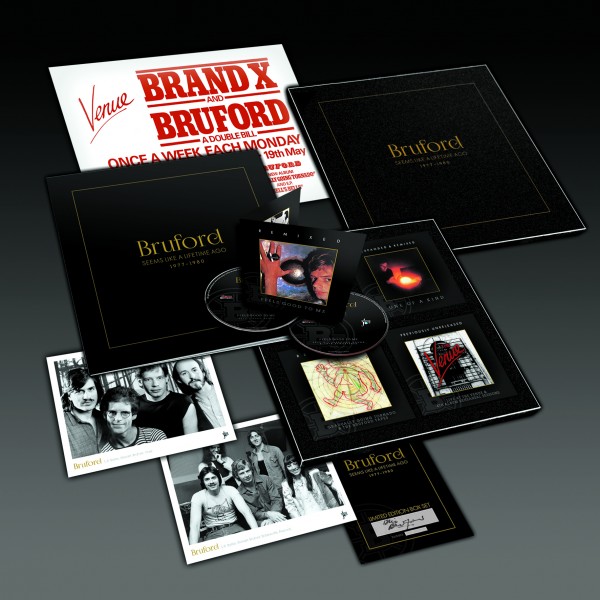 Disc 3 DVD: One of a Kind: 5.1 surround sound mix and original 1979 mix remastered plus additional audio

Disc 4 CD: One of a Kind: 2017 Jakko Jakszyk remix from original master tapes

Bruford on air & in print

Four of a kind