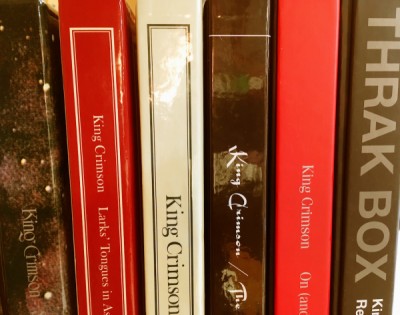 As part of King Crimson's 50th-anniversary celebrations the series of special KC boxed sets will be made available once again for fans who might have missed them first time around. A statement from Panegyric on the boxes.

"When we started compiling and making these sets, they were announced in good faith as once off limited editions. It's usually the case that this is all that's possible - given the prohibitive expense of running second or shorter runs. However, with some fans telling us that they could now only obtain sets at inflated secondary market prices and if we had plans to reissue, we asked our manufacturers if it would be possible to do a second, limited run (1,000 units) of each of the sets simultaneously with the manufacture of the forthcoming Heaven & Earth boxed set - knowing that some of the manufacturing parts are common/shared.

Fortunately this has proved possible and as the main aim of DGM is to serve King Crimson music, it's appropriate that all of these sets should be available during King Crimson's 50th anniversary year.

Heaven & Earth should be available by the end of May as planned. The existing sets will all be available again by mid-June.

A Complete 1969 recordings boxed set is scheduled for release in October." 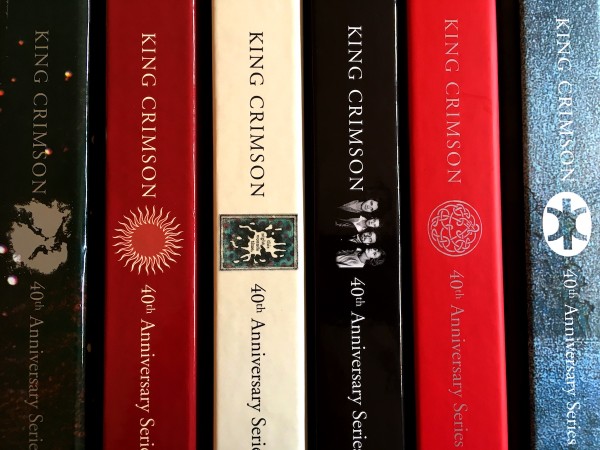