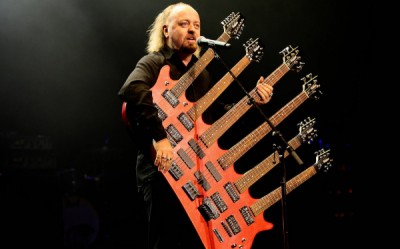 Comedian Bill Bailey is touring a new show called Larks in Transit. Bailey was the guest on Prog magazine’s latest podcast where he talks about the origins of his new show and his first King Crimson gig at Moles Club in 1981. 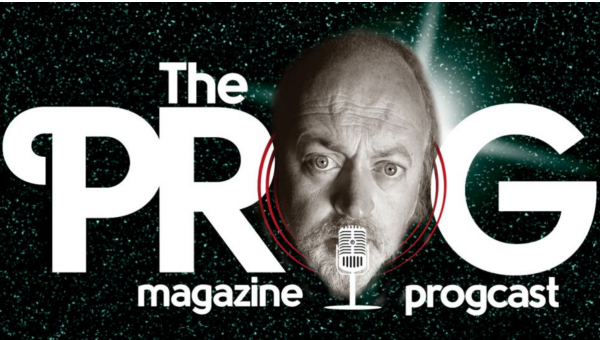 They must be putting something in the water of these comedians. Last month Al Murray, perhaps best known for his Pub Landlord persona, wrote about his encounter with King Crimson in Pompeii for Prog magazine as part of their cover article on the band. 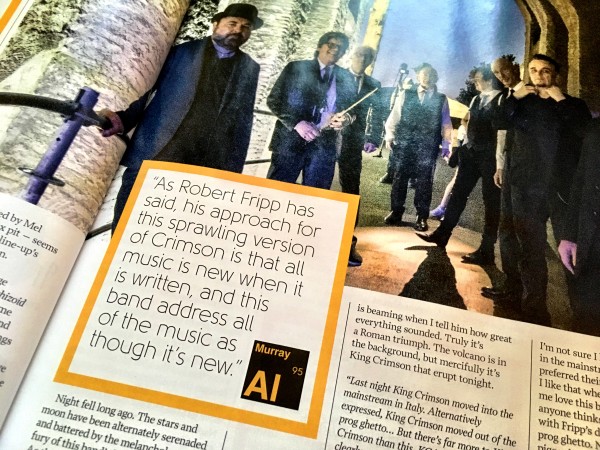 That portion of the eleven-page feature garnered this comment from Robert.

“Not for me to be recommending anything Prog to anyone... However, the article by Al Murray is exceptional. Well-informed, considered, informed by passion: that is, an article which is unlikely to have been written by a professional journalist. Were all writers of the standard demonstrated by Mr. Murray, I would be doing more interviews.”