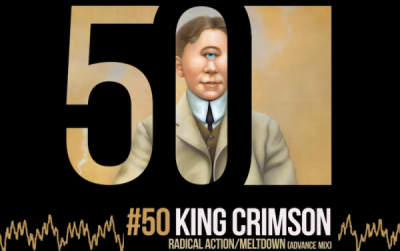 All good things come to an end. The 50th-anniversary download series has become a treasured part of the week for Crimheads around the globe. The mix of rare, rarely heard, re-presented, and stone-cold classics hosted by David Singleton's insightful and revealing commentaries has been both an education and a delight for those tuning in. The fifty tracks in themselves have become an invaluable resource and library not only for seasoned fans but for those many thousands of people discovering King Crimson for the first time in this its fiftieth year. Job done! 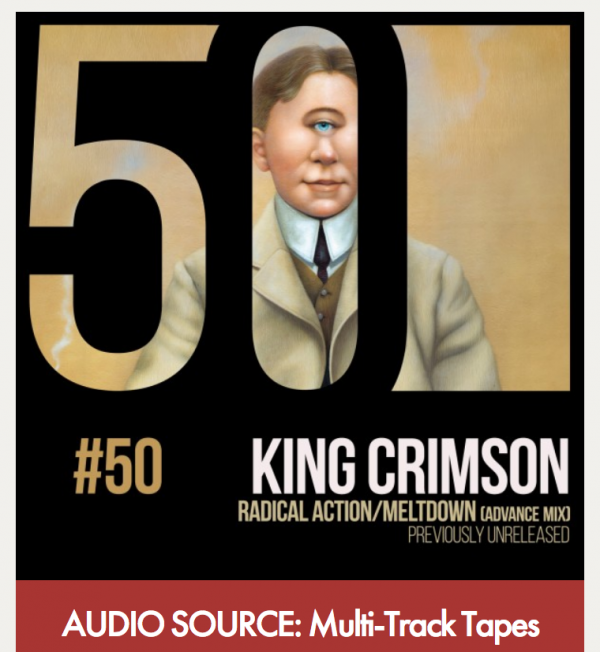