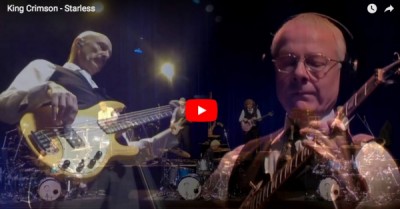 Proof, were it ever needed, that Starless is one of King Crimson's most popular songs came when the view counter for the video of the song performed by the Radical Action team tipped over the 3 million mark. 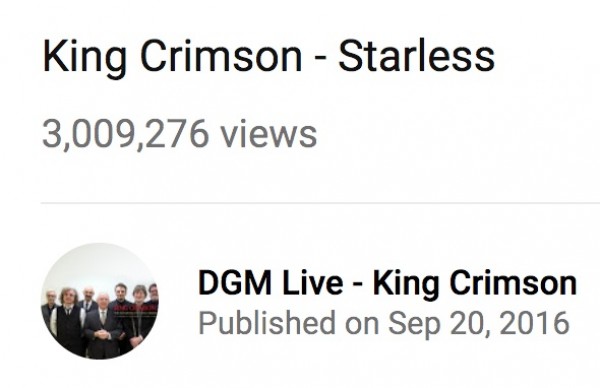 The song which originally closed off the '70s incarnation of the band was reinstated to the KC setlist in 2014, 40 years after it had last been performed, and has stayed there ever since. The version posted on the King Crimson Youtube Channel is taken from 2016's Radical Action to Unseat the Hold of Monkey Mind. In case you're not one of the three million people-plus to have watched it, here it is again...