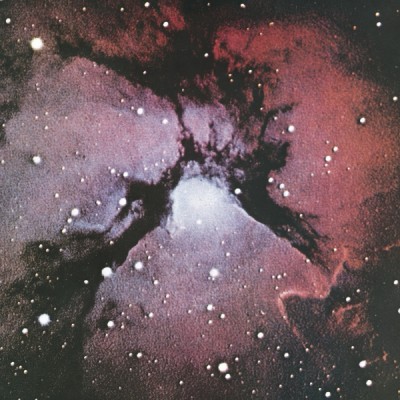 With much of the material from In The Wake Of Poseidon, Lizard and Islands now being performed by the current King Crimson line-up, it is only in recent years that the wider world has begun to realise what fans have always known: this era’s recordings are as vital as any other segment of the King Crimson catalogue.

Recorded between the dazzling impact of In The Court Of The Crimson in 1969 and the startling reinvention of the band in 1973’s Larks’ Tongues In Aspic, this boxed set documents a crucial period in King Crimson’s history and shows it to be brimming with innovation, experimentation, and boundary-pushing energy.

With a wealth of previously unheard studio recordings from band rehearsals to full alternate mixes and a vast array of live material, much of it on CD/Blu-Ray for the first time and including four recently found, never before released concerts, this set presents the complete King Crimson recorded history of the period in the best quality audio possible. 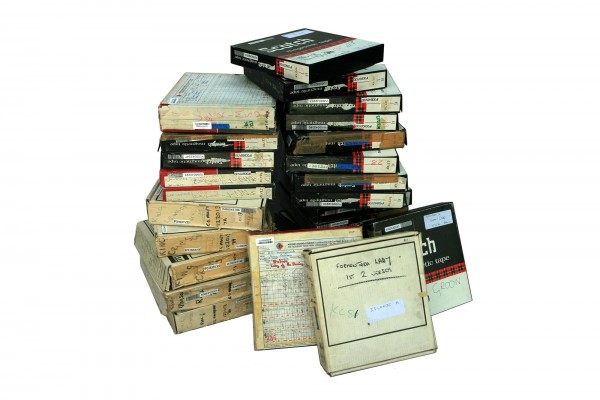 A full tracklisting for the discs will be available soon but in the meantime here’s a summary of what Sailors’ Tale (1970 - 1972) will include.