THE GUITAR CIRCLE - TABLE OF CONTENTS
Posted by Mariana Scaravilli on Aug 22, 2017 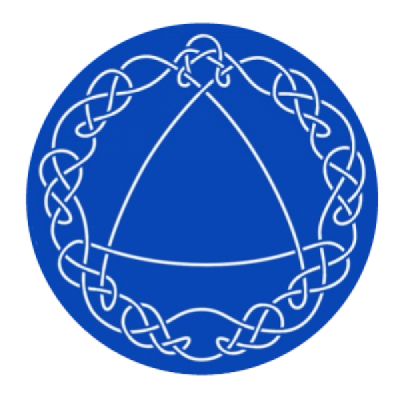 What Is The Challenge?

We Begin Where We Are

What Am I Going To Do With The Rest Of My Life?

An Introduction To Guitar Craft

The Art Of Craft

Letters To The Second Guitar Craft (US) Level Three

Suffer! Then Die In A Blaze Of Glory And Live Eternally Among The Stars!

Helpful People Are A Nuisance

The Art And Science Of Heckling

Life Is Hard, We Suffer and Then We Die

On Being A Hero

From Good To Great

The House Where Music Lives

When Music Leans Over And Whispers In Our Ear…

Any Living Practice Is Creative In Its Nature

Who Is The Future?

We Do What Is Possible And Allow Space For The Impossible…

Music So Wishes To Be Heard…

The Best We Can Do

The Assumption Of Virtue

Five Questions From A College In England

A Question From A Crafty In England

The Orchestra Of Crafty Guitarists

The Act Of Music Is Social

Six Principles Of The Performance Event

Seven Assumptions For Work In The Circle

Work In The Circle

The Centre Of The Circle

A Few Words On The Qualities Of Improvising…

A Brief Approach To Nervousness In Performance

Qualities Of Time And Our Experiencing Of It…

A Few Words On Time And Our Relating To It...

The Death Of Music

When Ready, Please Begin
Instructions called, to guide extemporizing by The Orchestra Of Crafty
Guitarists II at Raft Island

The Artist Must Be True