A lunchtime performance in Norwich Cathedral, the final in this series of English Churchscapes. 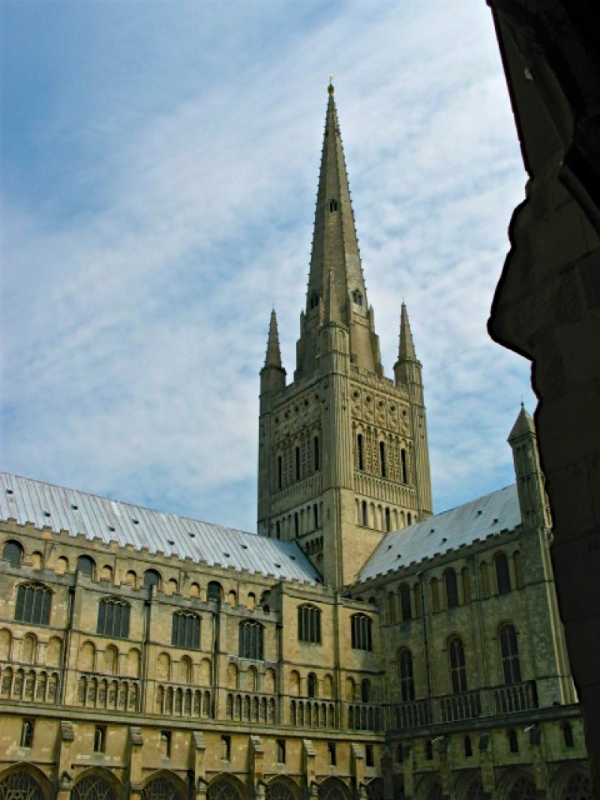 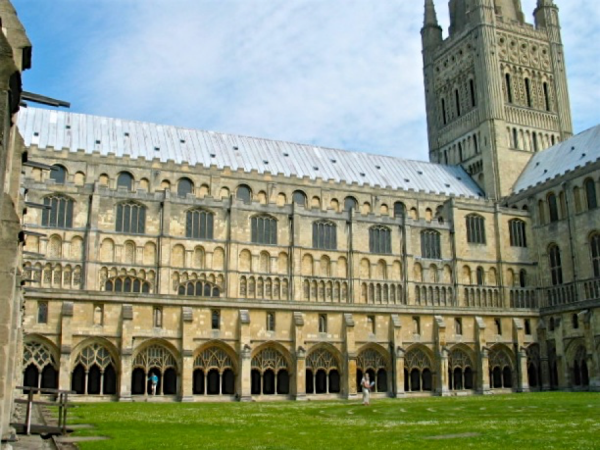 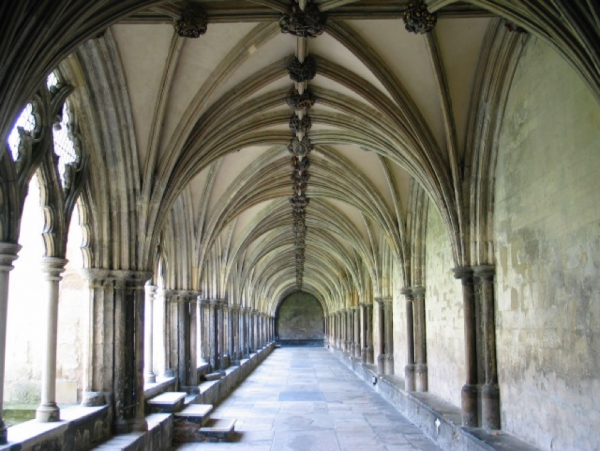 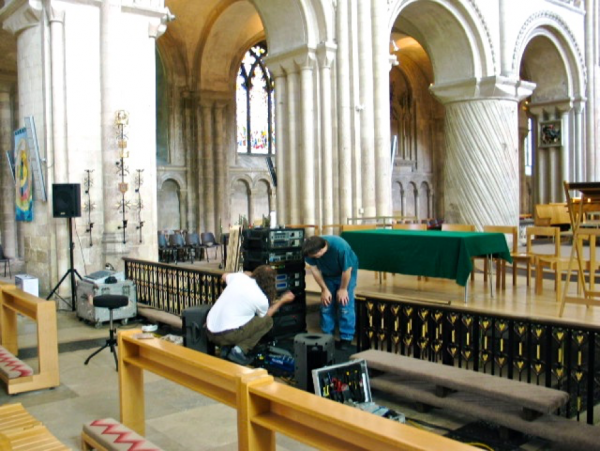 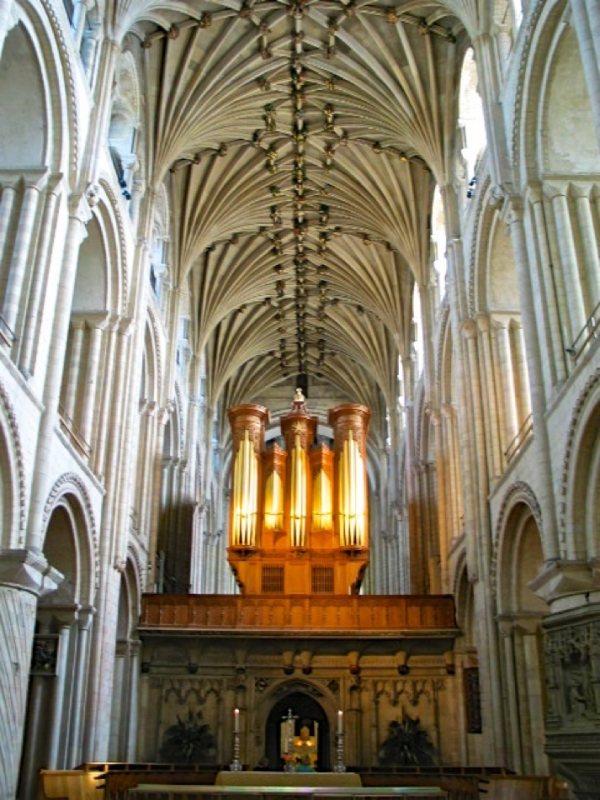 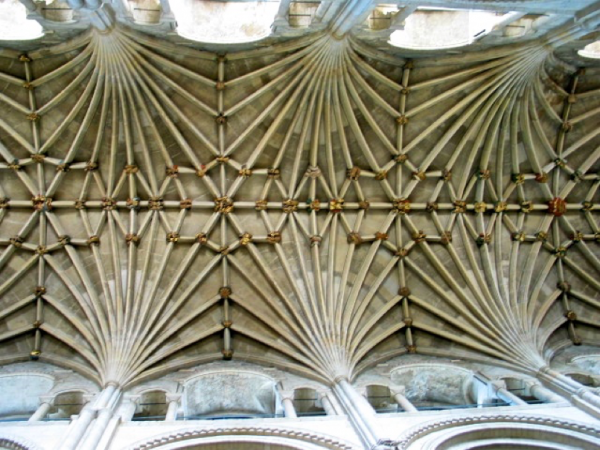 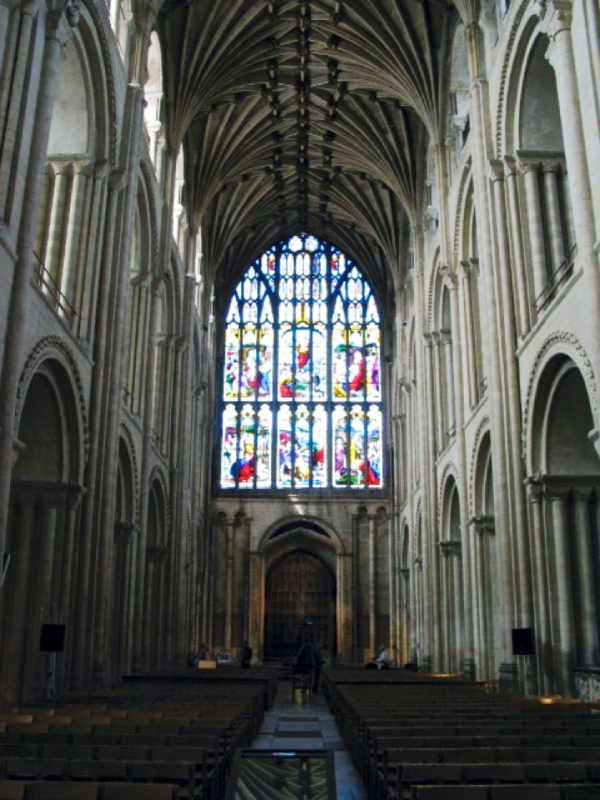 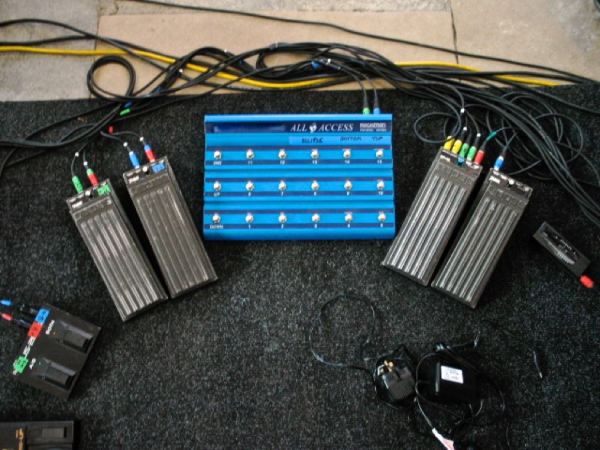 Thanks to Mark Graham, John Sinks and Trev Wilkins, the Clergy and staff.

At Noon prayers, astonishing: while the chaplain asked all those present to be still, and invited them to join the Lord’s Prayer, one of the staff continued in conversation with an acquaintance. A remarkable display of cluelessness and bad manners. To the staff person’s side, another staff person continued busying away. This second person later made so much noise, scraping seats around by the high altar, reverberating in side chapels and the body of the church, that I had to leave and return to the middle part of the church where the Solar Voyager was waiting.

Then several people made to say hello to the performer, another point of astonishment, that character clearly being quiet and connecting to the moment.

But overall a generous and supportive audience, some of whom were innocent visitors to the cathedral unexpectedly caught up in the bleeping and droning.

A hard drive back to Bredonborough from Norwich. Traffic, a slow moving A14 around Cambridge and rush hour on M42.