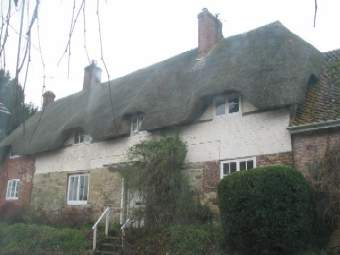 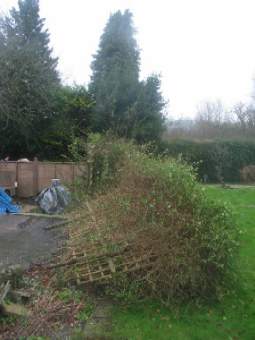 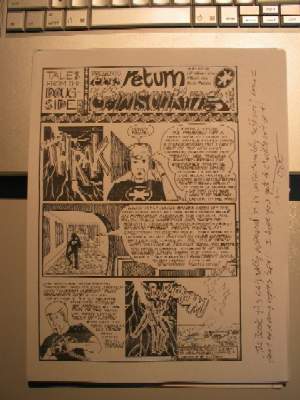 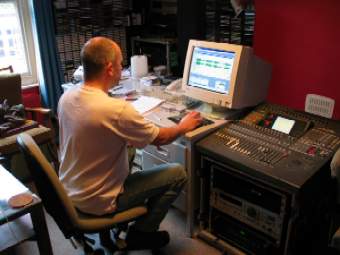 Evensong from Tallinn. So much yearning. This is an old man, a long way from home.

15.04  During lunchtime, Alex practices his drumming… 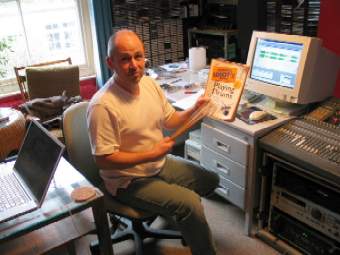 At The End Of Time from St. Paul’s now underway.

15.57 My personal fave take on At The End Of Time is from Broad Chalke, January 14th. 2006. Rare for this player, it says just about all that I would wish it to say, in that time & place. And yet the performance event, as event on the day, would probably be classified as a failure. If there is/were any value to the piece, it was probably missed by the audience; and the audience included several whose listening I trust.

Conclusion? Music is only one part of a musical event.

EMI in turmoil after poor Xmas

Music group EMI axed the head of its music division today as it hit the City with a grim profits warning, and unveiled widespread restructuring plans.

The group behind Norah Jones, Robbie Williams and Coldplay said the depressed state of the music market and a poor Christmas performance has left second-half sales and profits below forecast. It had pinned its hopes for strong festive sales of the new Robbie Williams album and the Beatles re-mix, but both sold poorly over Christmas…

EMI now expects full-year revenues at its music arm to be between 6% and 10% down on the previous year...

EMI also owns the world’s largest music publishing business, which it said continued to perform in line with expectations.

EMI: what the analysts say

Patrick Yau at Bridgewell said: "Although demand for digital music has been strong, this has not be sufficient to offset the sharp decline in physical music, triggered by disappointing album releases from headline stars such as Robbie Williams."…

"We are taking a cautious view both on continuing trading and on the new management’s ability to develop a sustainable strategy."

The Company believes that this will align EMI’s business more closely to its operating environment, allow a continuing strong focus on artist and songwriter development, re-allocate resources to attractive growth areas, increase the level and certainty of overall return on investment, and significantly improve margins and the generation of free cash flow…

A continuing strong focus on artist and songwriter development? Increase the level of certainty of overall return on investment? What?

Firstly, I wonder what EMI understands as attributes that define artist & songwriter development? Second, any creative process is necessarily & inevitably uncertain: in the creative leap, there are no guarantees. So, any business that seeks to increase its levels of certainty acts to limit creativity. An example of a strategies that would have helped my own artistic & songwriting development, while at EMI, would have been accurate accounting; returning masters & artwork at the finish of the licensing period; not putting up for download material which was not only outside its licensing period but also never licensed for download; and not continuing to sell CDs beyond the expiration period. And/or, once these errors were discovered, swift acknowledgement of such & swift action to apply remedies.

Shit happens! - so grow up & deal with it - is not an approach I consider to be supportive of my artistic development. Commonplace business practices in the industry are rarely acknowledged publicly. But, how could they be? If the norms of the industry were in accordance with The Ethical Company there would be no music industry as we know it (or don’t know it).

18.16 Steven Wilson has sent a soundfile of Porcupine Tree’s Nil Recurring which includes some RF burning-spraying plus Soundscapes from Tokyo. An enterprising blend for elements from the fertile brain of SW.

Clearing the desk & off to Bredonborough.