Bredonborough A later rising than

A later rising than usual and across the shaven Square I… 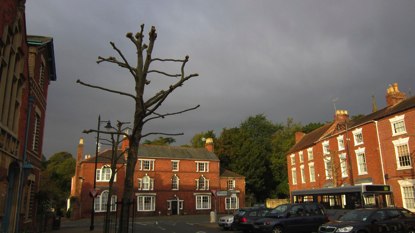 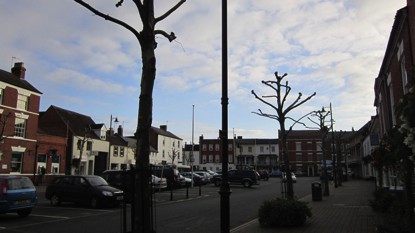 … to World HQ and morning reading… 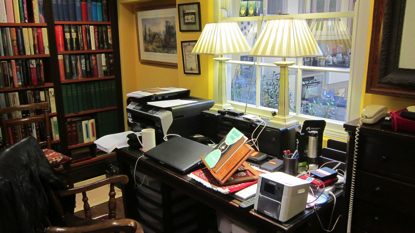 Steam, or perhaps even smoke, is rising from the printer.

ConstruKction 40th Reissue? :: Posted by Headless Horseman on October 09, 2011
I have not seen any news about there ever being a ConstruKction of Light 40th Anniversary Reissue. No talk of it. Not even the poster of album covers had CoL’s cover. Does anyone know if CoL will happen or if it’s being ignored. If it’s being ignored, does anyone know why? I would think it’s more important than the live album reissues. I am grateful the other reissues, but I would at least like to know the status of CoL.

TCOL, as a studio album, doesn't convey the power of the music, to a greater extent than any of the KC studio albums, IMO. David Singleton and myself listened to the multi-tracks at DGM a little while ago, and came to the view that we could not significantly improve the album from the source recordings - ADATs. The band weren't able to tour the music live before recording, always my preference, particularly with a new configuration (the Double Trio had become the Double Duo); Pat was on electronic drums when he would have preferred to use a mix with acoustic traps; much of my attention was on writing and playing, rather than recording and production. So, subjective opinion and generalising: the music, yes; the recording and cover, no.

We have discussed re-assembling the album to include live recordings of the pieces. Something like, The reConstruKction of Light. This is one of our discussion plans for a possible future, if litigation and dissent leave our DGM lives.

Recording The Power To Believe was a very different creature. KC was in a larger studio, in Nashville itself, and chosen to suit the rhythm section of Pat and Trey. The band had travelled many miles together and played-in the material. Even then, David Singleton and myself spent three weeks of late nights at DGM HQ to add the last 10% (while also dealing with Sanctuary’s NY lawyer during those long hours). 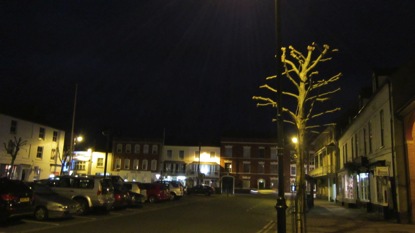 … to fill glasses and propose a toast: The Humans! A little quaffing and the team were off for a band meeting over supper at the Thai pumperie in town.