Bredonborough A busy NightWorld Towards

A busy NightWorld. Towards the end, and approaching DayWorld: performing with Promoter Nunez close to hand, a solo RF performance with five in the audience. Ah yes! I remember popular support for SoundScapes was not. A respected commentator recently mentioned to David Singleton: Soundscapes are outside time. I agree. So did most of the audients of the time.

Rising at 07.10, struggling somewhat against DevilBug, which has put this instrument out of tune. The Minx set off c. 09.05 for Heathtrow to collect Mr. Bill. 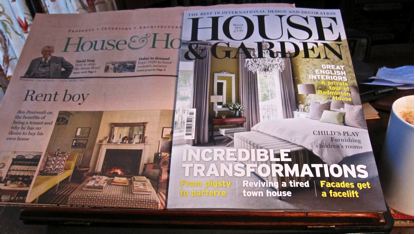 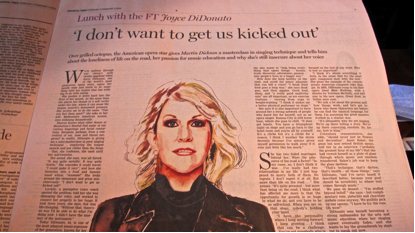 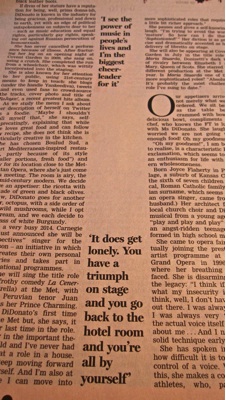 Life on the road. Ah yes! I remember it well. It is not possible for me to exaggerate how awful it was for so many years.

(From consumer-audient with rights to anything at all because they have handed over their hard-earned pay which rights are not alienated by ripping and file-sharing):

Q:    Then why do it, you bleating Old Goat?
A:    Figure it, dude. Use your wit. Engage any passion for music that might have once stirred within you and then answer the question, for yourself, that surely didn’t need asking.

10.10    Skypeing with a professional Crafty with concerns over their management. Their management don’t appear to be doing much for them. Well.

Notes From The Guitar Stool.

There are several aspects which contribute to a "successful" musical performance, and music is only one of them. Sometimes only a moderate performance is sufficient to bring audience and performer, at the right time and place, into a world where there is no separation (we become aware of this when we leave it). At other times a stunning performance somehow misses the audience completely. It might miss members of the group as well. And perhaps a particular performance for one player may be their Road to Damascus (alternatively Calvary) while no-one else, onstage or off, notices the change of state.

Sometimes angels descend from the heavens on chariots of fire blowing trumpets of gold in your ear. Baby Blue, I was there. This is where your life will never, can never, be the same again. You will be haunted by the experience until you find a way of returning to that sacred place. Even then you will continue to be haunted.

But mostly, the life of the working musician is wretched. This is part of the price we pay to live in the hope that music may once more lean over and take us into its confidence. Probably the life of a true audient, seeking an uncompromised event, is also hard.

Few musicians I have worked with have been able to lay aside their demand for personal satisfaction in the music they play. Fewer still have been able to listen past themselves to the music of the whole band. Only the rare ones are able to pass a reliable judgment on the merits of any particular performance.

So, what is presented below is personal, subjective, limited, conditioned. The guitarist's experience of the show is not a reflection of any inherent value in the music performed that evening, simply to state that something magical occurred during the performance that evening in Central Park. I am unable to say whether this is evident in the music or performance, or was apparent to the audience.

The magic continued into the recording of "Red", led me outside the music industry and away from King Crimson, and then seven years later directed me back in again. King Crimson's "good fairy" was more apparent to me in 1981 than in 1969. But that is another story.

Virgin were supportive of David, although owned the copyrights in David's work, including Gone To Earth. This belonged to a different age in the trajectory of the earth around the sun. Virgin were acquired by EMI. Virgin EMI were acquired by Universal. The copyrights for the two Sylvian Fripp albums returned to myself as part of the UMG / Fripp settlement following six years of dispute. 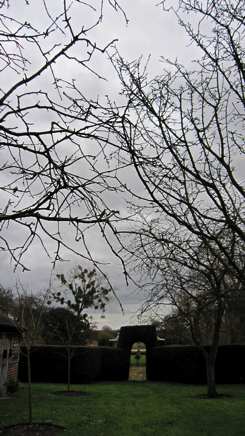 13.20 Into the Cellar for practising. 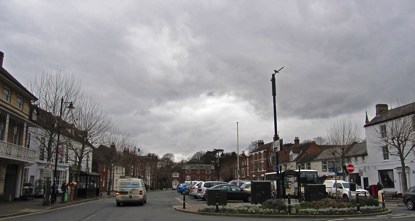 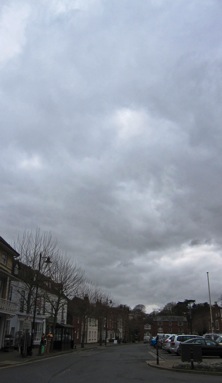 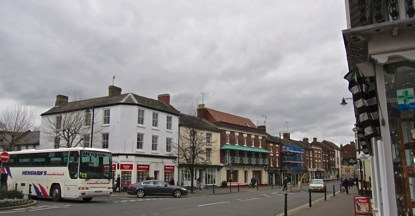 … with a dribbling-pitifully Mr. Bill. Bill is now upstairs, dribbling within his contemporary four-poster.

MinxLunch and discussing various concerns. Back to the Cellar for more practising. 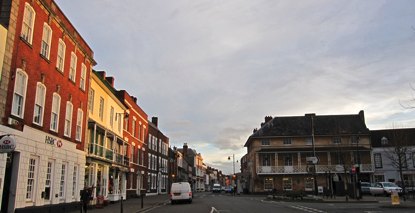 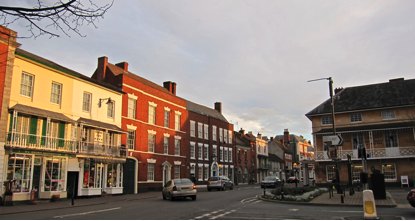 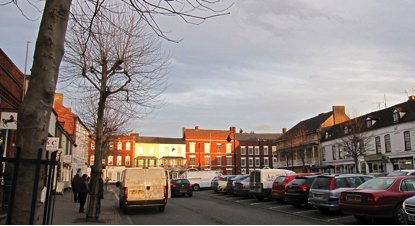 … to the chiropodist. And back again I... 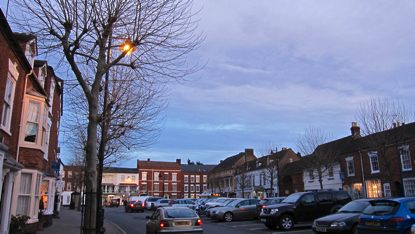 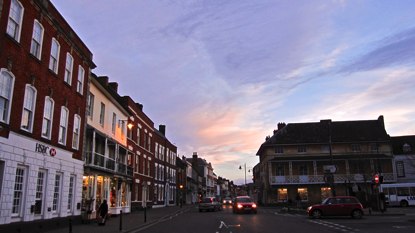 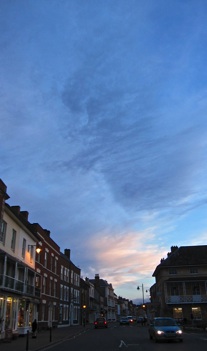 E-flurry re: upcoming Fripp & Eno releases.
Into the Cellar for practising.

Washing up now done, WillyFred is in need of love: the dear little creature has begun to suffer with his teeth once more.